Dmitry Babichev, Deputy Chairman of the Management Board of Development Bank of Kazakhstan JSC, told “Kursiv” why the state development institution paid its attention to the bond issue. 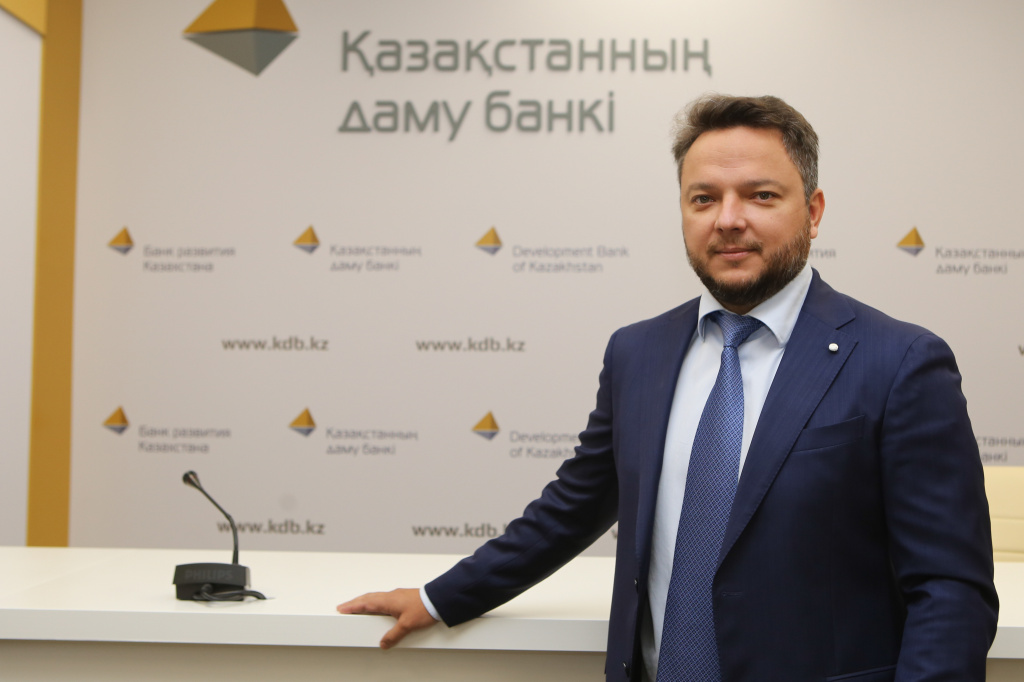 The Development Bank of Kazakhstan (DBK, a subsidiary of the Baiterek Holding) remains the largest state development institution directly supporting the national economy development. For 2020 only, despite the pandemic, DBK invested over KZT 500 bln. in manufacturing and infrastructure, financed 33 major projects and pre-export operations. As a result, the bank’s loan portfolio grew by 14%, reaching KZT 1.97 tln.

The social effect of the implemented projects is the top priority for the financial institution. It needs to be highlighted that the result is truly significant – over 30 thousand permanent jobs were created at the enterprises financed by DBK. In today’s realities, when we see job cuts around the world, such work seems significant for Kazakhstan.

WHERE TO GET THE MONEY?

The critical point is that a good funding base is needed to support such large amounts of funding. DBK has several sources at once: budget funds (for the state programs implementation), tied borrowing at the customer’s request and for certain projects from international financial institutions, as well as capital markets.

The latter are one of the priority areas for the Development Bank of Kazakhstan. In fact, now DBK is the only issuer in Kazakhstan, which has successfully issued Eurobonds denominated in KZT four times already. We placed our debut KZT 100 bln. issue in December 2017, and this event became a benchmark, showing other Kazakh issuers the growing interest of international investors in KZT-denominated debt instruments.

The placement in February 2020 needs to be specifically emphasized, as back then we were able to come out with bonds before the height of the pandemic and the subsequent downturn in capital markets. Usually, placements are made in the spring: due to the financial statements and the general work on the prospectuses preparation and other procedures – so it usually goes in April. But the well-coordinated internal work that was done by DBK team made it possible to do everything in the shortest possible time.

In general, the Bank pays special attention to the issue of bonds because it allows the bank to determine the basic parameters of the placed bonds itself, for example, to reduce the price benchmark at high demand from investors.

Also, the issue of bonds allows attracting more funds and diversifying the borrowing portfolio. For example, for Eurobonds issue in KZT the majority of offered volume was purchased by investors from the United States (50%) and Great Britain (32%), and the remainder by the representatives of European countries (17%) and Kazakhstan (1%).

Looking back on this experience, we see a high demand for DBK bonds. This is primarily due to the Bank’s good reputation, the creditworthiness of foreign investors and high credit ratings (BBB-/stable by S&P, BBB/stable by Fitch and Baa2/stable by Moody’s – at the level of ratings of the Republic of Kazakhstan). Today, DBK ratings are some of the highest among companies in our country’s quasi-sovereign and banking sectors. 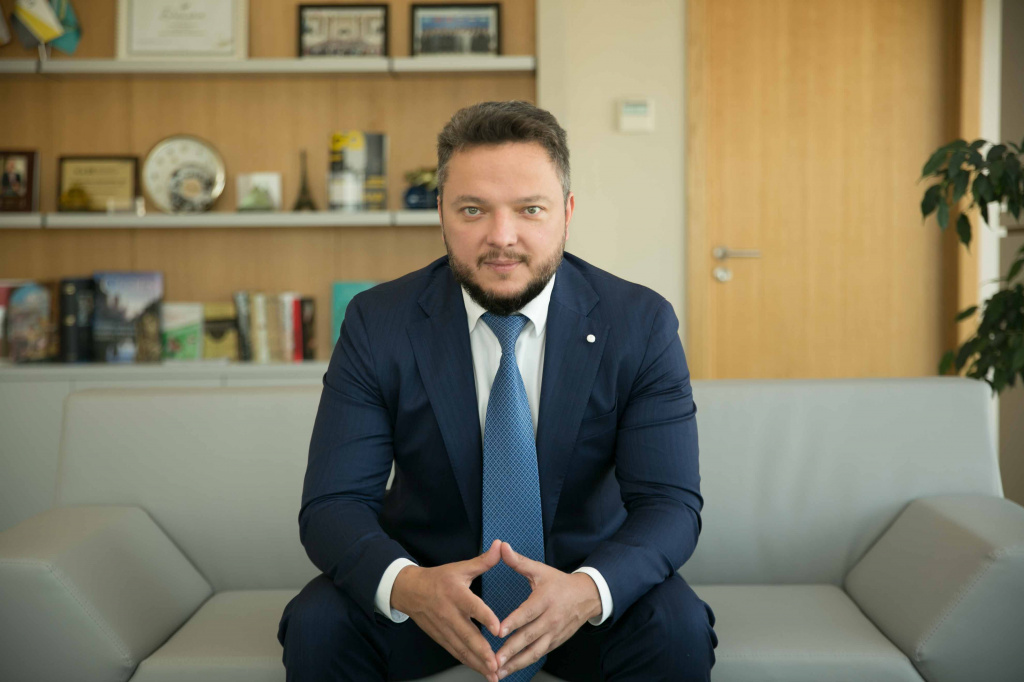 Recent example: in the latest bond offering, we saw an excess of market demand over supply in the process of building the order books, which peaked at more than USD 1.9 bln. The final demand from investors to the supply of eurobonds, denominated in KZT, was 151%, and the demand for dollar bonds exceeded supply twofold.

This high demand allows raising money at relatively low interest rates. For example, for the fourth issue of Eurobonds circulation term was five years, and the coupon rate – 10.95% per annum.

As for USD 500 mln. bonds, it has a maturity of 10 years and a coupon rate of 2.95% per annum. We managed to achieve the lowest yield rate on USD that the CIS issuers have ever had on securities with a maturity of more than 10 years.

THE RIGHT WAY TO SPEND

The ability to raise funds on favorable terms is a good thing, but it is also important to allocate them properly. We can confidently say that DBK copes with this challenge: by the end of 2020, NPL 90+ loans (i. e. loans overdue for more than 90 days, “non-performing” loans) accounted for only 1.5% of the Bank’s portfolio. For comparison, the same indicator in the second-tier banks was at 7.88%.

We allocate all the funds raised for lending important Kazakhstani industrial and infrastructure projects supporting the development of the national economy.

All these projects are significant for the non-resource sector of Kazakhstan’s economy, and their implementation became possible with the DBK’s support and its work on raising finance in the capital markets. The bank continues developing this area, thereby financing even more projects that are important for the sustainable development of our country.