The end of the year is the time to sum up, and it is much more pleasant when looking back, you see positive changes in people, in life, in the country, in the economy.  And all these are links in the same chain, because happy and calm citizens are one of the "bricks" in the stable foundation of the state, and a strong economy will certainly please people. Going back to the results, the indicators really got better: people can afford more, and business opportunities have grown. How and why? About this in order. 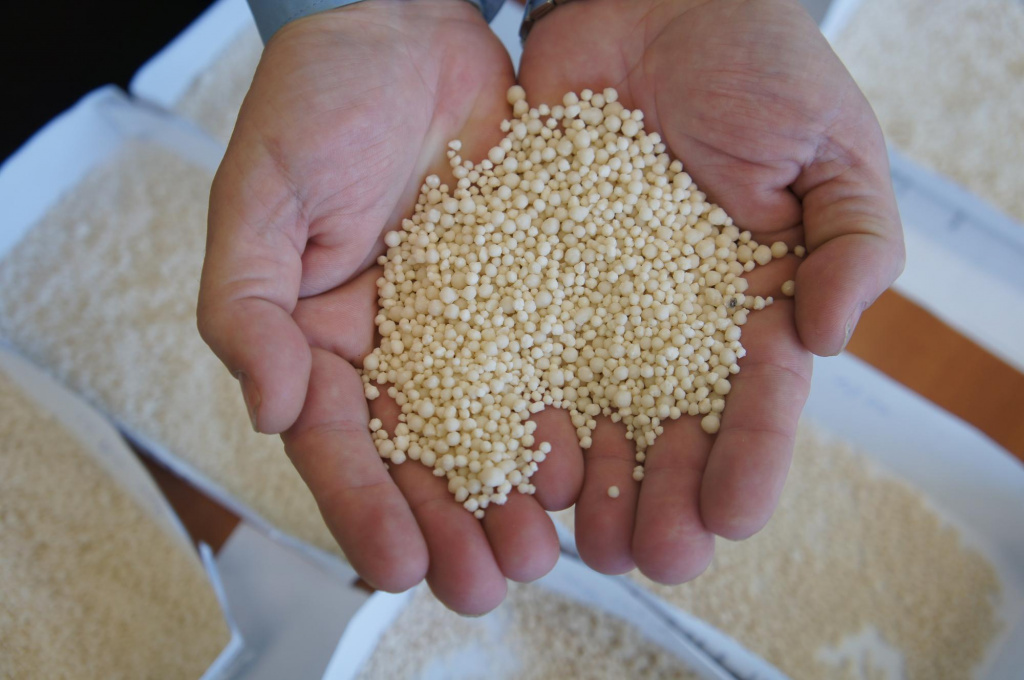 We will start with ourselves

Of course, we are all primarily interested in how much better or worse we have become. So, we have become better, we have more money, we can buy more and spend more. When looking at the numbers, in September of this year per capita nominal income were at the level of slightly more than 103 thousand tenge, which is almost 10% more than in September a year ago, the Committee on Statistics of the Ministry of National Economy of the Republic of Kazakhstan found. Now about the business that creates jobs where we work and earn. Although for a start let's talk about GDP, the economy grew by 4.4% in 11 months, and the non-resource sector helped it the most (+almost 4 p.p.). This is good, because there are a lot of people working in manufacturing, trade and services, and since this is a well-known fact, it is important and profitable for the state that the sector flourishes, companies are trying, and they need help. Based on this logic, in 2015, the state program of industrial development "Nurly Zhol" was launched, the validity period was immediately determined for 5 years, that is, this year it ends, and this is just the topic of summing up. 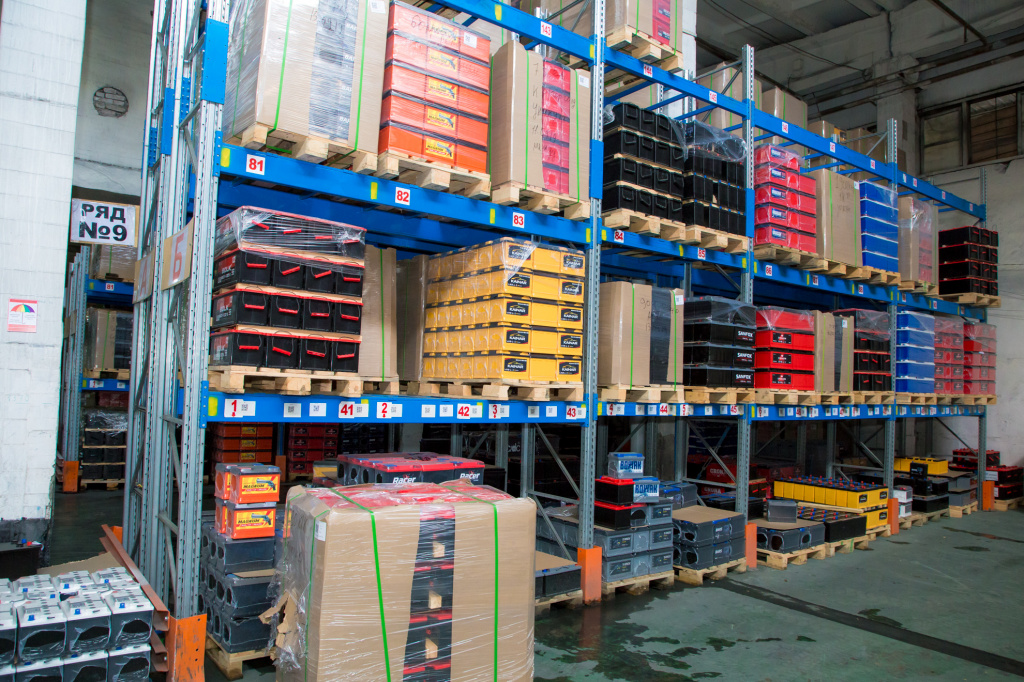 Support for Kazakhstan's exporters is one of the activities of the Development Bank of Kazakhstan (a subsidiary of Baiterek Holding) and it is also one of the operators of "Nurly Zhol" in this context. From 2015 to the present, the DBK has attracted KZT 65 billion from the National Fund and KZT 30 billion from the Integrated Accumulative Pension Fund for the implementation of the program with the help of issued bonds. As of December 1 of this year, the Bank sent KZT 420 billion for export financing of Kazakhstan companies. Now Kazakh companies successfully deliver their products to Russia, Uzbekistan, Turkmenistan, Afghanistan, Tajikistan, Kyrgyzstan, China, the USA, South America, Azerbaijan, Switzerland, Slovakia, Serbia, Belarus, Estonia and other countries. In General, due to the support of the DBK within "Nurly Zhol", domestic enterprises exported products in the amount of KZT 552.5 billion. That is, on average, one tenge of the provided support accounts for 1.4 tenge of export revenue. At the same time, for 9 months of this year, within the framework of pre-export operations supported by the DBK, finished products were exported in the amount of KZT 107.7 billion,

What's in the portfolio?

In addition, thanks to concessional lending, Kazakh companies were able to remain competitive in the CIS markets after a significant decline in the ruble exchange rate in 2014 and pressure from Russian competitors. But the cost of goods due to the weakening of the ruble has decreased significantly. Now, due to the existing credit burden, those companies that are focused on exports are showing increasing interest in instruments to support domestic exports. For example, loans for non - resident importers of domestic products.  In order to enter into such transactions, loans shall be provided at a competitive interest rate. For example, in 2018, DBK issued export Bank guarantees for the first time in the amount of $ 37.75 million for the export of works on the construction of a gold recovery factory in Kyrgyzstan by a domestic engineering company.

At the moment, the DBK's portfolio within the framework of financing export operations includes 14 open revovling credit lines under "Nurly Zhol" program for the purchase of raw materials and payment of current expenses related to the production and sale of products for export. This credit tool allows domestic exporters to provide convenient conditions for their customers to pay for products, which, in turn, has a positive effect on maintaining and expanding sales markets. 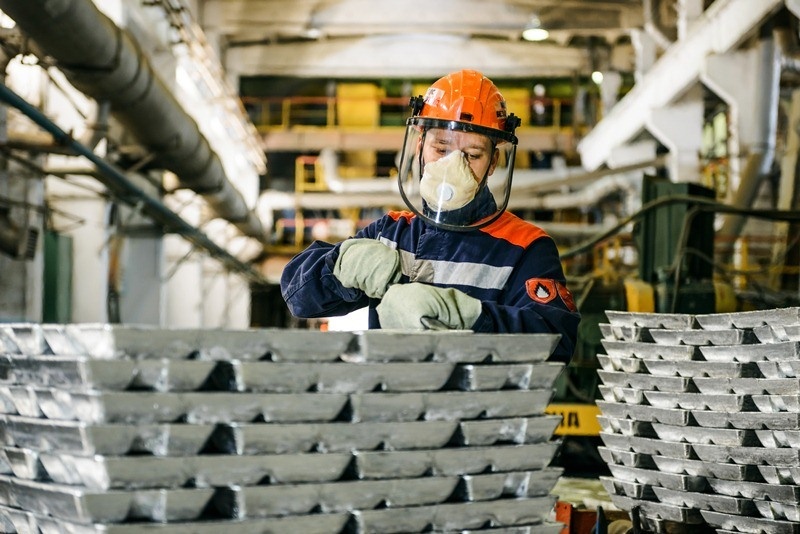 This year, the DBK reduced the time for reviewing pre-export financing for domestic companies by 30 working days, eliminating the "preliminary analysis" stage. The Bank is also working to expand its portfolio of financial support tools for domestic exports. It is also developing a mechanism for providing export loans to non-resident importers in USD at a competitive interest rate and a mechanism for providing export loans by issuing its bonds on the domestic and foreign markets.