In the second five-year plan of the SPIID, Development Bank of Kazakhstan was the driver of industrialization, and will remain so in the third.

In 2019, the State Program of Industrial and Innovative Development of the Republic of Kazakhstan for 2015-2019 was completed. At the beginning of the second SPIID-2 five-year plan, there were about 500 projects, including about 40 projects on a national scale. According to government data for December 2019, "over 500" new projects were implemented and about 80,000 new jobs were created. It is worth noting that commercial banks were not ready to provide money for a long time at a low interest rate during the period of the crisis (in 2015-2016, the country's GDP growth was at the level of 1.0-1.2%). Therefore, the largest player in the sector - the Development Bank of Kazakhstan (DBK, the subsidiary of Baiterek Holding) - was charged with accumulating the necessary amount of funds for the construction of new large enterprises and expanding the capacity of existing ones. In addition, the national development institution has an extensive basket of financial instruments in its arsenal from providing medium-and long-term loans even to "greenfield" projects to crediting exports of finished products.

The Republican budget funds were directed to projects that will strengthen the export and industrial potential of the economy of Kazakhstan, and also allowed to solve long-standing problems with providing the domestic market. Two projects from this pool are clearly export-oriented – the construction of the first stage of the plant for production of 110 and 220 kV voltage class power transformers in Shymkent - Asia Trafo (out of KZT 19 bln., DBK allocated KZT 8.6 bln. – 45%) and the construction of the plant for production of branded ferrosilicium (YDD Corporation) with a capacity of 96 thou. tons in Karaganda region (DBK finances KZT 24.1 bln. of the total project cost of KZT 36.6 bln.).

The domestic demand for chilled poultry meat should be met by the megaproject of the Makinsk poultry farm: the total cost of the project to build a poultry farm for growing broilers with a capacity of 60 thou. tons per year on the live weight basis is KZT 52.4 bln., of which DBK funds are about KZT 30.5 bln. (58%). The largest project in Kazakhstan's petrochemistry, which also solved the problem of shortages in the local fuel market, was also implemented with the participation of DBK in the second five-year plan of industrialization. The funds of DBK amouted to USD 932 mln. (49%) for reconstruction and modernization of the Shymkent refinery with total cost of USD 1.9 bln. 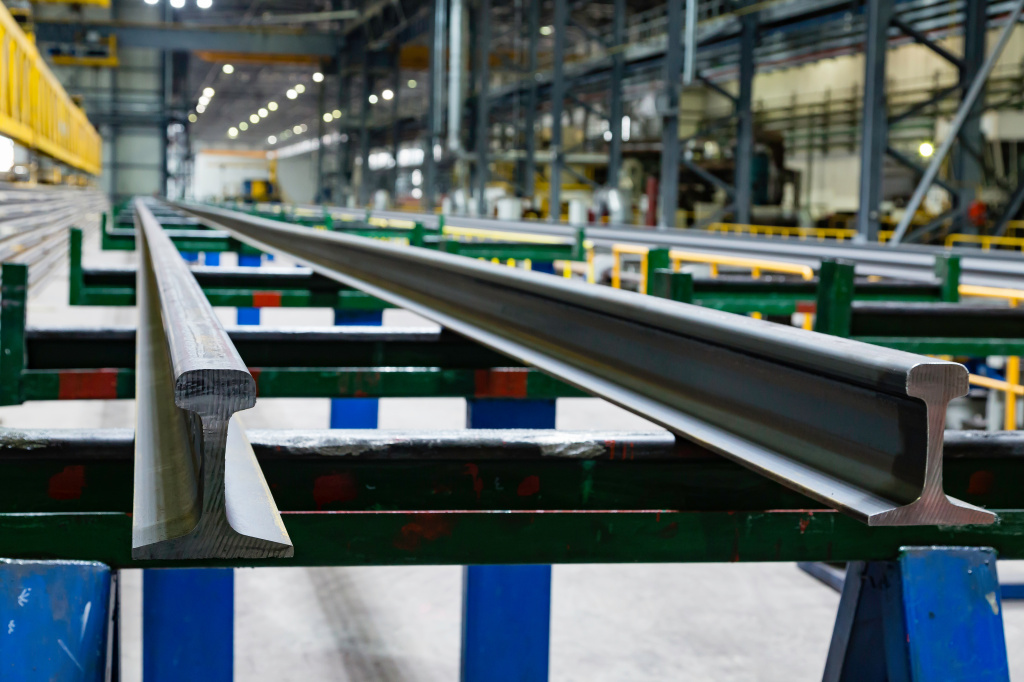 Complete list of DBK projects that received loans under the SPIID-2:

"Implementation of the SPIID 2 allowed us to diversify the Bank's loan portfolio and develop non-resource sectors of our country's economy. Taking into account the significant impact of changes in the currency exchange rate, the money under the Program was specifically directed to support enterprises exposed to currency risk, which led to strengthening of their good standing. And what is good standing for the company? It is the ability to manufacture products, sell them in Kazakhstan and send them to foreign markets, pay salaries to their employees, deduct taxes to the state Treasury, timely fulfill their credit obligations, etc., - said the Managing Director of DBK Bakhytzhan Omarov. 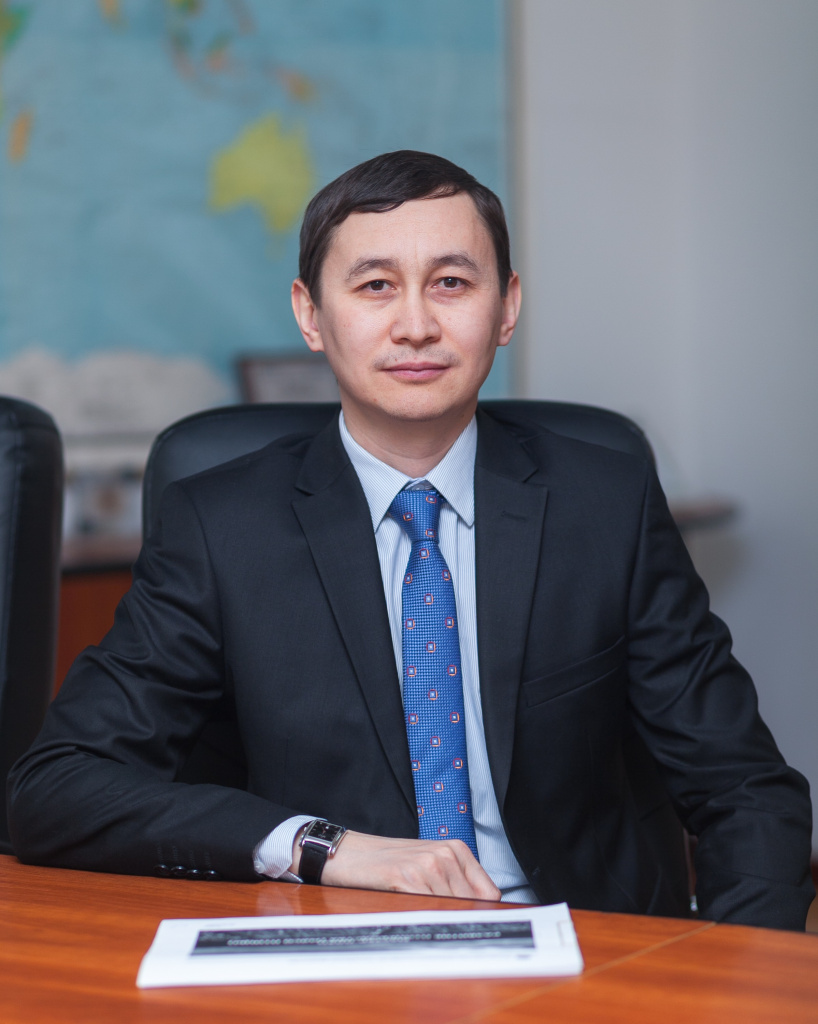 4.47 thousand new jobs were created at enterprises that received loans from DBK under the SPIID-2. According to the preliminary results of 2019, these companies sold products to the amount of KZT 516 bln., exported them to the amount of KZT 387 bln., and their tax deductions to the budget amounted to KZT 57 bln.", the Managing Director of DBK summarized.

In the third five-year plan of industrialization until 2025, DBK will retain the function of the Industrialization Operator and Agent of state programs for development of non-resource industries. In performing this function, the financial institution intends to focus its attention on compliance with the environmental requirements of the Legislation of the Republic of Kazakhstan and application of the world's best practices in environmental management.

Common goals set in the SPIID-3 such as the expansion of production volumes and the range of processed goods, increase of production capacity through implementation of strategic projects, technological development and digitalization can not be met without the participation of the Development Bank of Kazakhstan in conditions of modern financial market of Kazakhstan.

The main stake in new State Program of Industrial and Innovative Development (SPIID) for 2020-2025 is placed on export-oriented manufacturers in the manufacturing sector. DBK support mechanisms include: provision of direct concessional lending, pre-export and export financing, as well as leasing financing of projects and subjects of industrial and innovative activities through the subsidiary DBK-Leasing.