100 billion tenge of long-term loans were allocated by the Development Bank of Kazakhstan for 11 second-tier banks in 2014 and 2015, intended for the development of the manufacturing sector of the economy of Kazakhstan. To know where exactly the funds were directed and how the enterprises that have received support live today read the material by Inbusiness.kz

In the manufacturing sector, costs into production processes are a key factor affecting the ability of enterprises to compete in the open market. Each production step or operation needs constant improvement and increase in efficiency, which makes companies spin in a constant whirlpool to find cheaper raw products, materials, engineering contractors. This lack of access to a flexible production system in the textile group of company "Azala" was established by themselves - today it’s the only vertical cluster operating in the country from the production of elite cotton seeds to the production of finished garments. 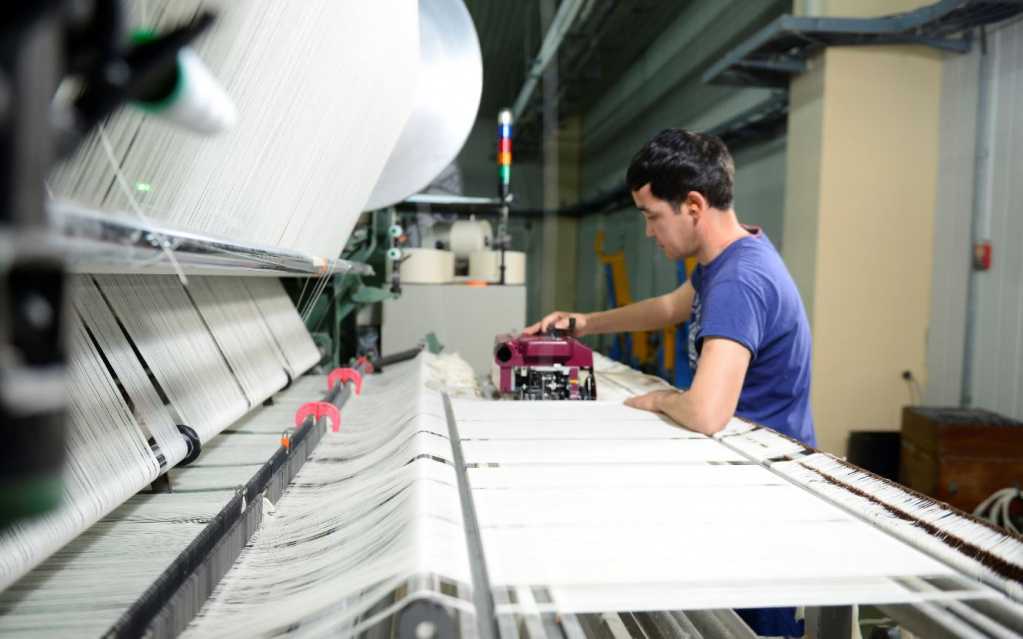 “Due to the fact that we are a full-cycle enterprise, we manage to keep the cost of finished products at a low level. Accordingly, this allows the company to increase production and import volumes, as well as compete not only on the domestic textile market, but also on the international one,” stated the general director of Azala LLP Berik Kadyraliyev.

The current production capacity of the company exceeds 2,800 tons of yarn and 14 million linear meters of finished and harsh fabric per year, while the volume of raw cotton processing is 60,000 tons and the production of cotton fiber - 19,700 tons per year. At the same time, the enterprise produces about 5 thousand sets of bed linen per day. According to representatives of the textile mill, thanks to modern equipment and a streamlined technological process, the company is capable of producing more than 2.5 million sets of bed linen, as well as 7 million units of terry products per year. Azala LLP is located in Shymkent, a region that is the leader in the production of textile products in the country. According to official data, it accounts for more than 35% of the main production volume of the textile industry of the Republic of Kazakhstan. Thanks to the launch of the enterprise in 2020, it was possible to create 650 permanent jobs, as well as to solve the problem of import substitution. Moreover, today the finished products of the Shymkent factory are actively conquering international markets, its products are already exported to Lithuania, Latvia, Germany, Italy, Poland, as well as to neighboring countries.

“The Azala group of companies solves the issues of agricultural producers - it is the only domestic buyer and consumer for cotton processing in the Turkestan region. DBK's funding has a multiplier effect on the industry. Our company buys cotton from 1,500 peasant farms. The total number of employed workers in the industry is 500 thousand people. The share of cotton in the domestic regional product is 70%. Thus, we provide a guarantee of the consumption of domestic cotton,” stressed the head of the cotton cluster.

According to him, the construction of the second stage of Azala Cotton is underway, which will employ 300 people. In general, the group of companies by the end of the year will be able to employ about 1.5 thousand people in the city of Shymkent.

It should be noted that it was possible to launch an enterprise so important for the region thanks to the state support represented by the Development Bank of Kazakhstan JSC (DBK, a subsidiary of Baiterek Holding), which allocated funds to second-tier banks for the further development of the large business sector in the manufacturing industry.

The cost of the project amounted to 3.8 billion tenge, borrowed funds through the JSC "Halyk Bank" went to expand production, in particular, to open a dyeing and finishing and sewing workshop.

To remind, in 2014 and 2015, after a drop of investments in the manufacturing industry from 14.8% to 6.9% in 5 years, the government began to implement a plan to increase the availability of credit funds in national currency for the manufacturing industry and sectors that provide them with relevant services. The reason for this step was that then market analysis revealed a crisis associated with a shortage of working capital and a lack of long-term funding sources. So, to support large businesses through interbank lending mechanisms, DBK allocated borrowed funds totaling 100 billion tenge to finance end borrowers through STBs. 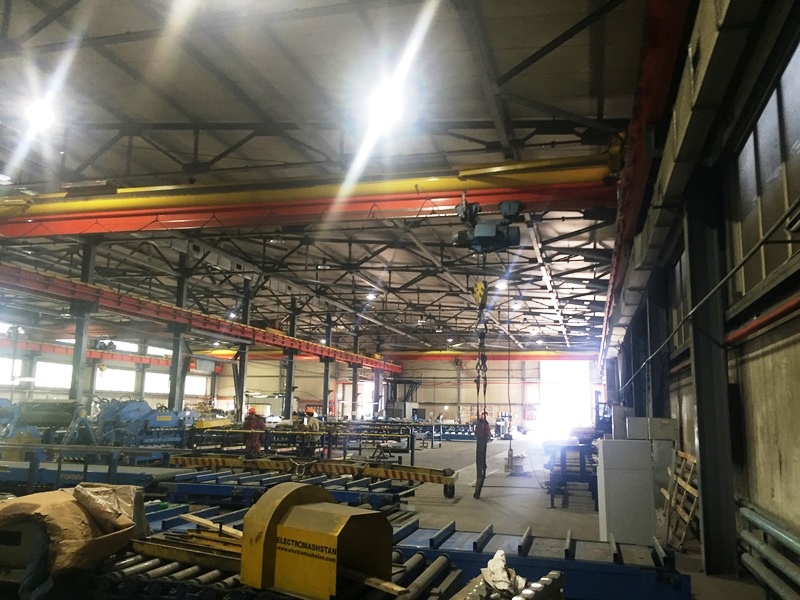 Another successful funded project is STYNERGY LLP, which is engaged in the production of metal products. As CFO Nadezhda Demidova said, the company first applied for financial support within the framework of the Business Roadmap-2020 in 2014. The first line was opened at Sberbank in the amount of 900 million tenge, later entrepreneurs also repeatedly purchased equipment at the expense of DBK's credit funds. At present, a loan of 1 billion tenge was taken through DBK to replenish working capital and more than 500 million tenge to purchase equipment.

“In 95% of cases, we purchased raw materials (metal) for production at the expense of DBK, which in turn allowed us to increase the volume of production, as well as the ability to produce new types of goods to increase competitiveness. After increasing production capacity, the company has increased the number of jobs by 50 people. At the moment, we provide jobs for 315 people, which resulted in an increase in the volume of taxes paid. This program allows us to significantly reduce the cost of paying remuneration, which is a tangible support for business,"- said Nadezhda Demidova. 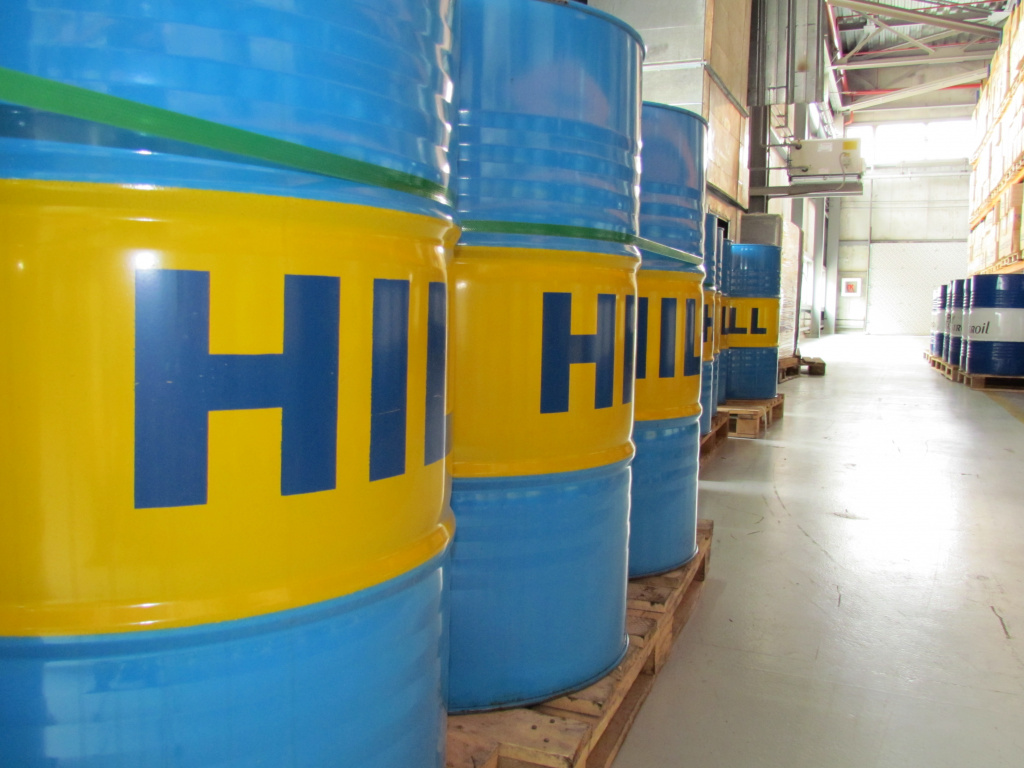 The first high-tech plant for the production of world-class lubricants in Kazakhstan "Hill corporation" is also among those enterprises that participated in the Business Roadmap-2020 program. According to the financial director Yersin Shakeyev, in 2015 the company through DBK attracted funds from the "Halyk Bank" in the amount of 3 billion tenge for investment purposes. Later, to replenish working capital, the company received a loan in the amount of 300 million tenge.

In turn, the managing director of DBK Dastan Akhmetov noted that the program for supporting domestic large businesses in the manufacturing industry through interbank lending is a priority for the Development Bank.

“This program allows us to follow our mandate without competing with commercial banks. Thanks to such cooperation, DBK and STBs in Kazakhstan are implementing strategically important projects necessary to create a solid infrastructure base and improve the well-being of the population in the regions,” summarized the managing director of DBK Dastan Akhmetov. 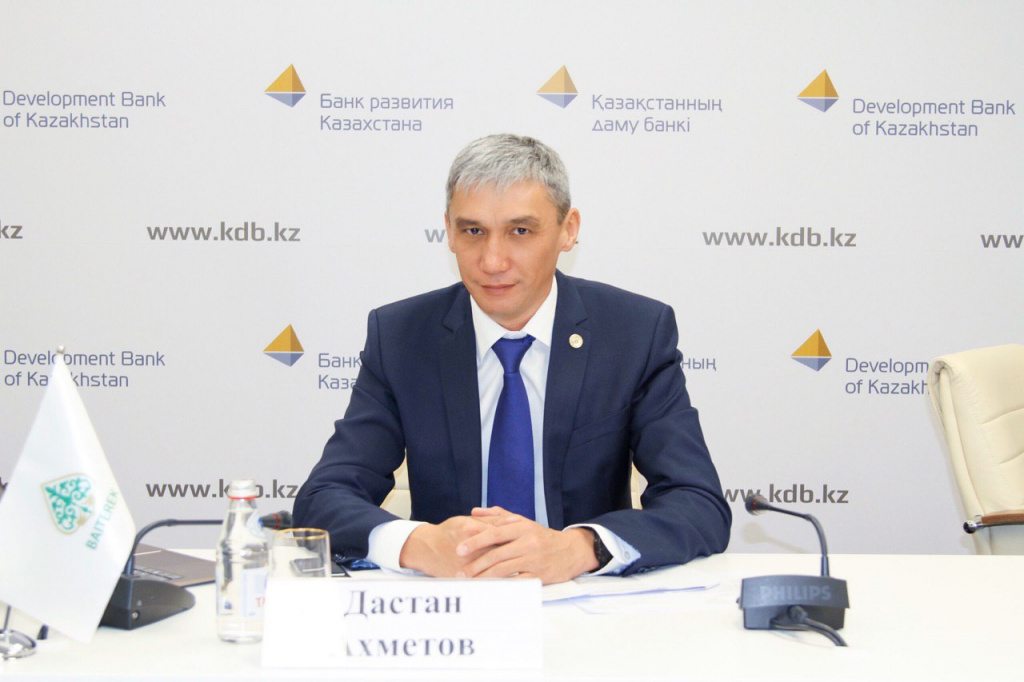 Let us recall that interbank lending is conditional financing by DBK of end borrowers through second-tier banks. Its purpose is to finance by DBK of the projects of private entrepreneurship in priority sectors of the economy, creation of new and expansion of existing enterprises in the manufacturing industry, refinancing of existing projects and replenishment of working capital.