The number of Partners of the Development Bank of Kazakhstan is growing each year. Over the 20 years of its existence, more than 180 Kazakh industrial giants have received financial assistance from DBK. Behind the indicative figures are tangible results: revived strategically important production facilities, expanded geography of exports of domestic products, new jobs, discovered potential and realized opportunities of Kazakhstani enterprises. Today, most of our clients return to the Bank with words of gratitude and even more ambitious ideas – this is a clear indicator of the success and effectiveness of DBK team.
In our new rubric #ThankYouDBK, dedicated to the anniversary of the Bank, we will publish reviews of our Borrowers who share their success stories, evaluate the effect of cooperation with the country’s main development institute, and also congratulate us on the holiday-the 20th anniversary!

KAZ Minerals Group and the Development Bank of Kazakhstan have been working together since December 2016, when DBK opened a credit line for $300 million to finance the completion of the construction of the first Aktogay sulfide concentrator. The term of the credit line is 8.5 years.

Two and a half years later, in June 2019, we signed an agreement with DBK to provide another $600 million. This step was taken to finance the Aktogay expansion project, which is currently at the construction stage. The project designed to double the processing capacity of Aktogay – from 25 to 50 million tonnes, was approved by the Board in December 2017. Construction will be completed at the end of 2021. The term of the credit line is 15 years with the final repayment in 2034. 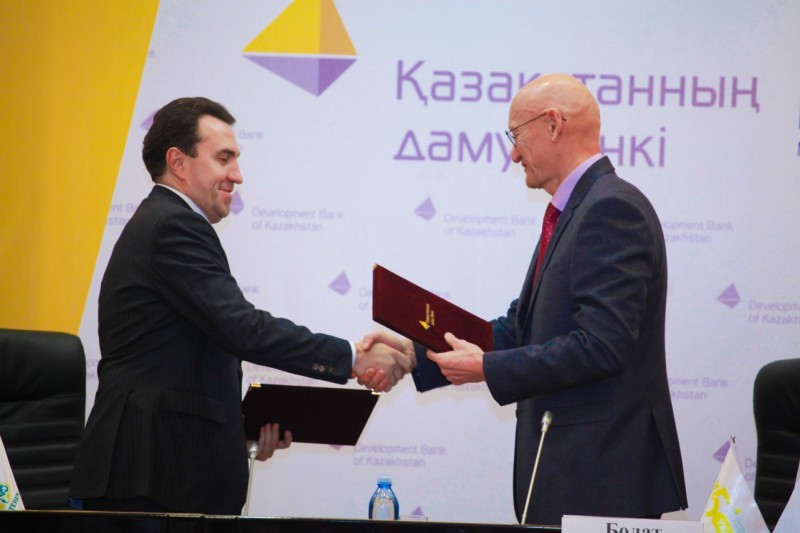 Considering the Group's transformational projects, cooperation with DBK is not just a financial relationship, but also a strong partnership, evidence that Kazakhstani companies can have reliable like-minded people within the country.

The Aktogay and Bozshakol projects of the KAZ Minerals Group are unique in the context of recent decades. Such mining sites have not been built in the CIS since Soviet times. Geological exploration on Aktogay was carried out in 1956-59. It turned out that the total reserves of copper exceed more than 5 million tonnes. But the challenge here is not only in low-grade ore, but also in oxide ore in the upper part of the ore body that is difficult to enrich.

The first project for the development of the Aktogay deposit was made by the Moscow Institute “Giprotsvetmet” in the 1970s. The project was very expensive, and the Ministry of Non-Ferrous Metallurgy of the USSR did not find funds for it. The decision to start construction was made only in May 2005. It was said that the mine would be similar to the global giant Bingham Canyon in the United States, as well as the largest mines in Indonesia (Grasberg) and Chile (Escondida). It was assumed that for Kazakhstan it would be new jobs and additional export revenues for the country. It was planned to install the world's largest mills and crushers, use the most modern technologies and the latest mining equipment. KAZ Minerals implemented all this, which gave a new impetus to the innovative development of Kazakhstan. 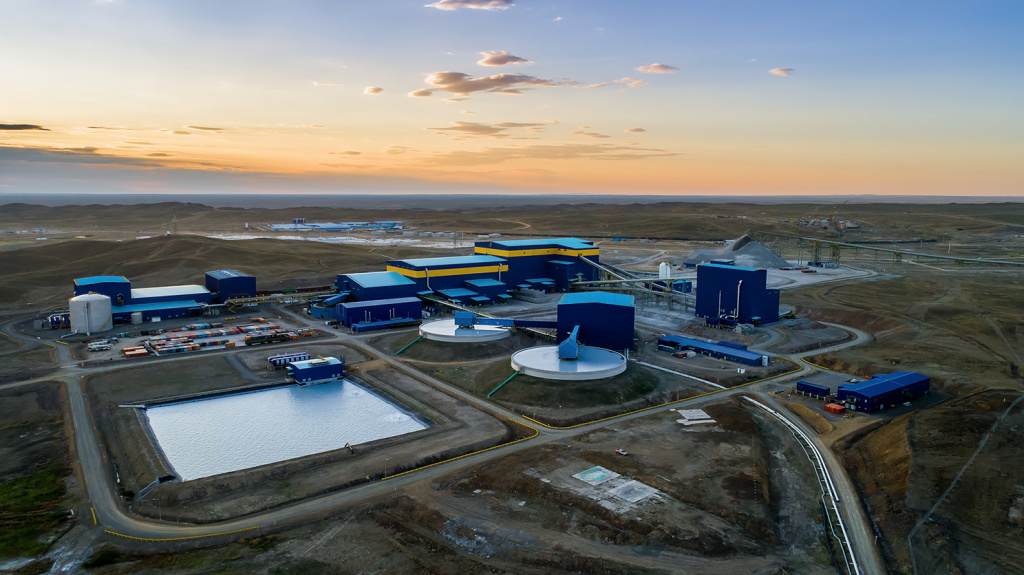 Construction began in the first months of 2013. After the reorganization of Kazakhmys in 2014, this work was continued by KAZ Minerals.

The construction budget of the Aktogay was $2.1 billion. The cost of the expansion project is $1.2 billion.

The role of the state and the DBK's support for state programs cannot be overestimated. The largest copper mines in Kazakhstan were built, among other things, thanks to the innovative development program of Kazakhstan. Our projects are included in the Industrialization Map of the Republic along with other similar large-scale construction projects. 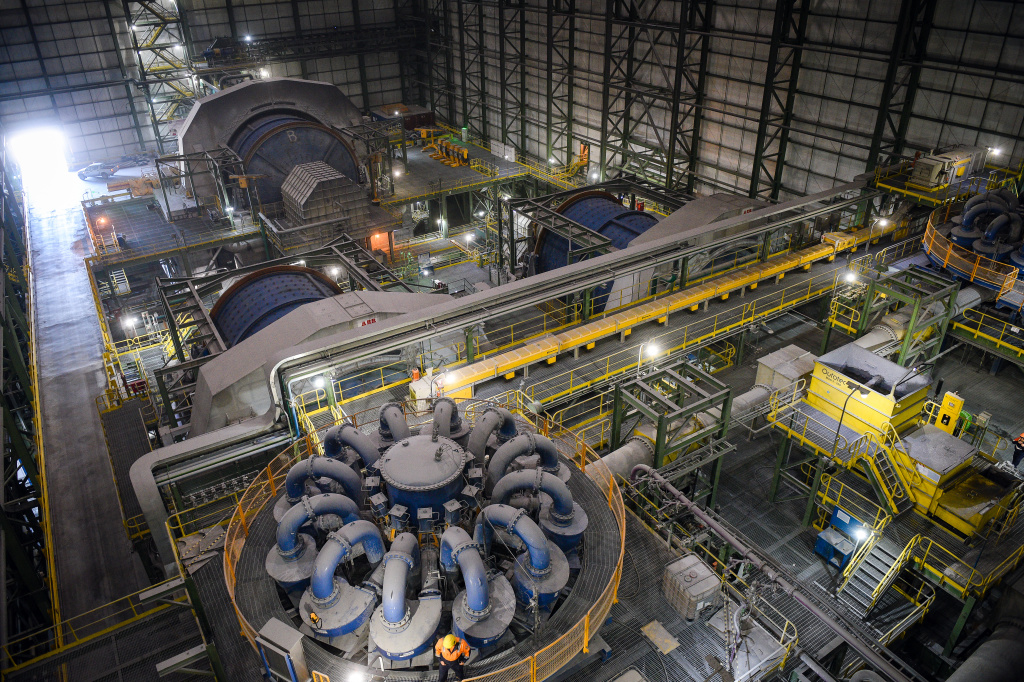 The construction of the production site contributed to the solution of a number of social problems in the Ayagoz district of the East Kazakhstan region, we created jobs, directed investments in the development of the social and engineering infrastructure of the district.

In the years of the crisis, in the late 2000s, many questioned whether we could cope with such ambitious projects, but a decade later the company is on its feet confidently, thanks, in part, to the support of DBK. The operating costs of the Aktogay site are competitive among international copper-mining companies.

In 2020 Aktogay produced 131.2 kt of copper, exceeding the annual range of 120-130 kt. The annual production volume will increase to 170 kt per year from 2022 to 2027, after the commissioning of the second concentrator. Copper production from oxide ore is expected to be about 20 kt per year until 2024. 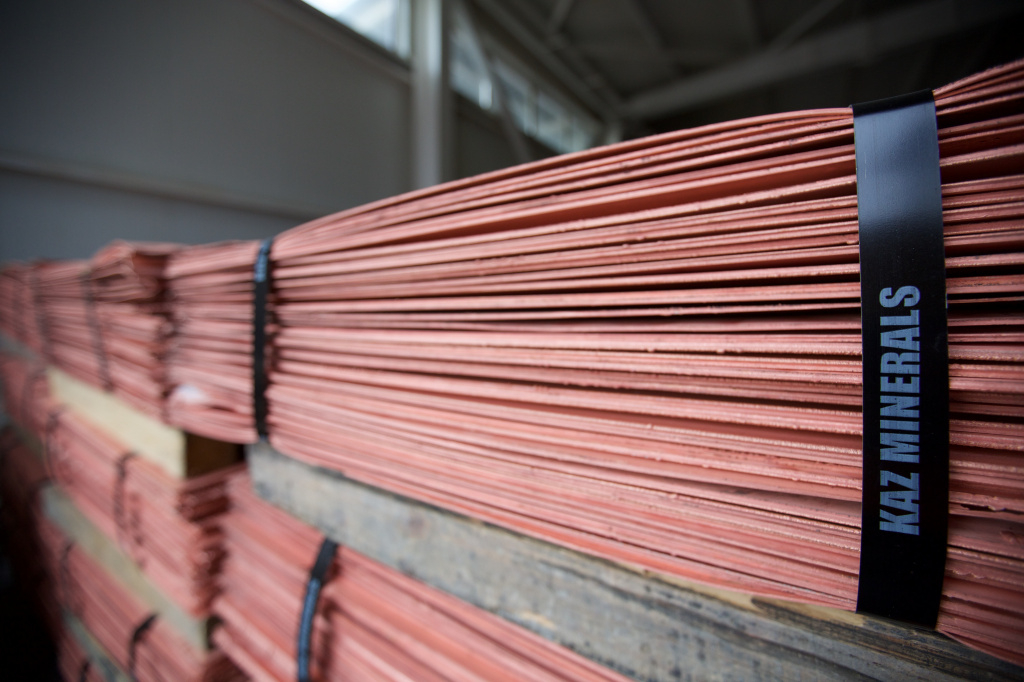 As the market outlook for copper remains positive, this development will help Aktogay, and thus the entire KAZ Minerals Group, continue its growth strategy in the face of high demand. This will give an additional impetus to the more intensive development of the region's economy and will deliver substantial economic benefits to the regional and republican budgets in the foreseeable future. The policy of training and professional development of national personnel will also be continued.

In honor of the anniversary, we wish the Development Bank of Kazakhstan long-term sustainability, further growth and reliable partners!