Next year, a new multifunctional tourist complex "Karavan-Saray" will raise the head in the Turkestan region, the construction of which was financed by Development Bank of Kazakhstan JSC (a subsidiary of Baiterek National Management Holding JSC, hereinafter referred to as the Bank, DBK). The total cost of the project is 87 billion tenge, while the volume of the DBK loan amounted to 40 billion tenge, for a period of 20 years, and the borrower's own participation is 47 billion tenge. The Bank's financial resources were used to purchase equipment, as well as for construction and installation works. 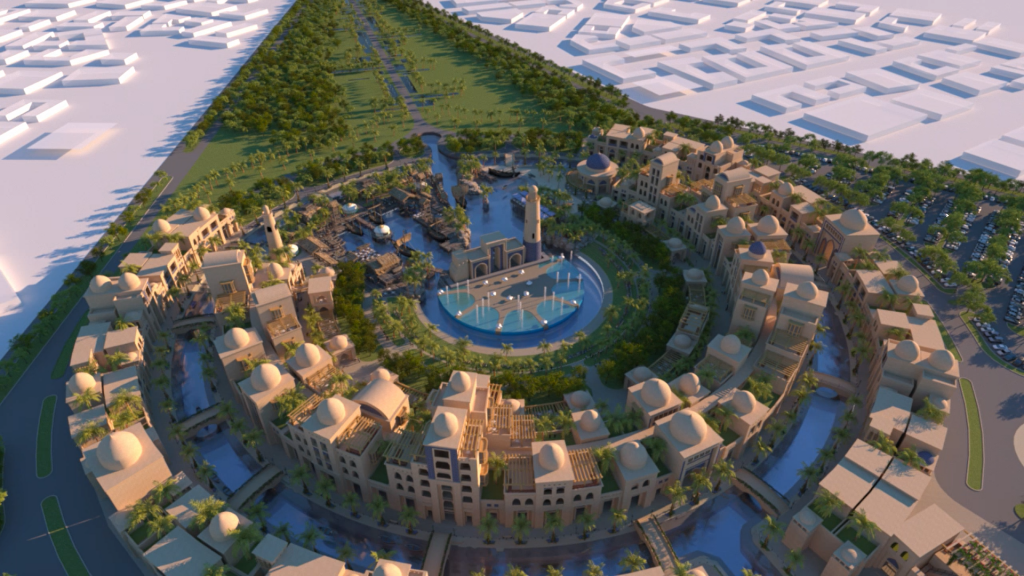 The deal was implemented as part of the Comprehensive Plan for the social and economic development of the Turkestan region until 2024.

Despite the fact that the tourism industry this year has been negatively affected by the pandemic around the world, Kazakhstan has great potential for the development of domestic and foreign tourism, as well as the opportunity to present the rich natural environment to the world community. In particular, the city of Turkestan is located in the very center of the Great Silk Road and is the spiritual capital of the Turkic world, with a rich history and huge potential for economic development.

The tourist complex "Karavan-Saray" will be the largest project in the region, where tourists will be able to get acquainted with the history of Turkestan, the culture of Kazakhstan, historical figures and national sports.

The planned multifunctional tourist complex "Karavan-Saray" includes two premium hotels, designed for 115 rooms, shopping and family entertainment centers, with a capacity of 300 thousand people per year, as well as a panoramic attraction, spa centers, a cinema and a food court. The total area of ​​the buildings will be 59,870 sq. m. The investment project is planned to be commissioned in the 1st quarter of 2021, the customer is Turkistan Silk Way Harbor LLP.

“The launch of the project will create a new center of attraction for tourists, and will have a positive impact on the socio-economic development of the region, which is already in the TOP-10 priority objects for the development of the country's tourism industry. According to the analysis of the market, 28 thousand foreign tourists visit Turkestan every year. Moreover, due to the presence in the area of ​​historical monuments of antiquity, such as the mausoleum of Azret Sultan, the flow of domestic tourists is also impressive. According to our calculations, the complex in 2025 will serve more than 890 thousand people, of which about 33 thousand are foreign guests”, said Tasymov Muhamed, General Director of Turkistan Silk Way Harbor LLP. 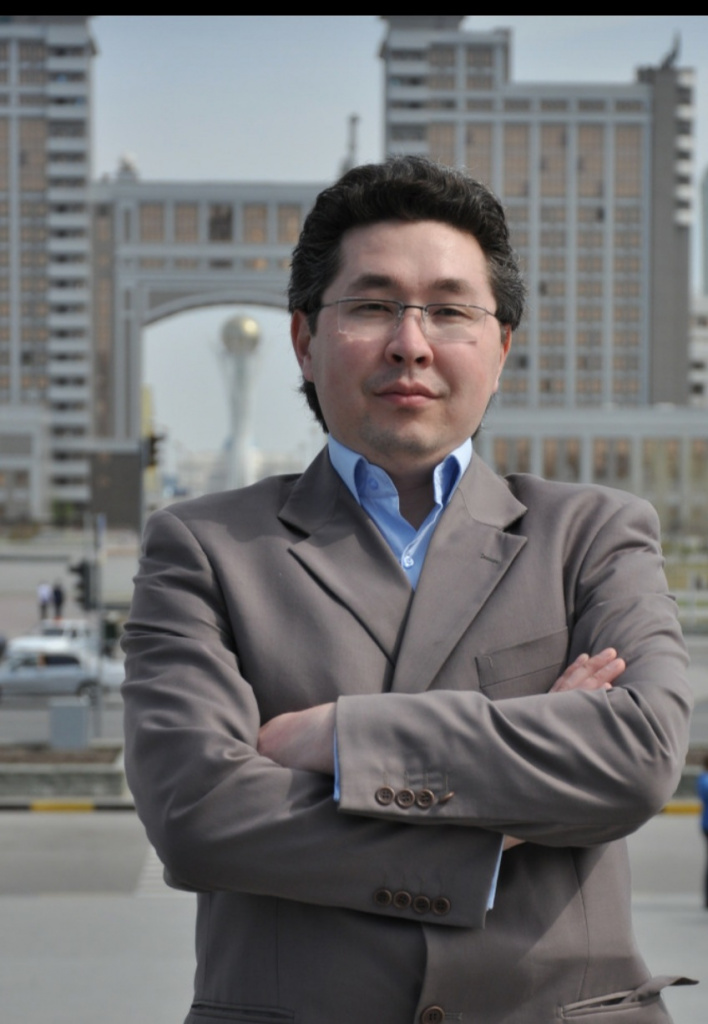 In 2018, Turkestan received the status of a regional center, which contributed to the intensive development of the region. In order to increase trade activity and population growth, the government plans to invest more than 1 trillion tenge in the development of the city until 2024.

The launch of a new tourist center will have a multiplier effect on the development of the region, providing a positive impulse to the development of pilgrim tourism, gastronomic tourism, as well as entrepreneurship in such areas as logistics, passenger transportation services, visits to historical monuments, catering services, sale of souvenirs and many other business initiatives.

“The project is aimed at the socio-economic development of the region. Thanks to its launch, in the next 20 years, the budget will receive about 50 billion tenge of tax deductions. During the construction period, about 1000 jobs will be created for local residents. After the commissioning of the complex, more than 1000 people will be employed in well-paid jobs in the service sector”, stressed the Chairman of the Board of DBK Abay Sarkulov. The Development Bank of Kazakhstan already has a successful experience of cooperation with foreign investors in financing the Bank's projects, in particular with German, Turkish and Chinese investors. The structure of financing of the tourist complex "Karavan-Saray" also involves investments of foreign investors, so the borrower's own participation is 47 billion tenge (54% of the total project cost), the Bank's participation in the amount of 40 billion tenge, of which 30 billion is the Bank's borrowed funds from external borrowing markets, the remaining 10 billion tenge (which is 11.4% of the project cost) is provided through a budget loan.

The implementation of this project will allow to fulfill the tasks within the framework of the implementation of the State Program for the Development of the Tourism Industry until 2025, in terms of providing concessional long-term lending in order to increase the investment attractiveness of the tourism industry.

“Turkistan Silk Way Harbor” LLP - is a development company established by the Turkish company FTG and the company KIDF (Kazakhstan Investment Development Fund (KIDF) Management Company Ltd.), which take an active part in the development of the tourism industry of the Republic of Kazakhstan, having previously jointly and successfully implemented the first domestic resort project on the coast of Aktau (Rixos Water World).

Development Bank of Kazakhstan JSC (DBK) is a national institute for modernization and development of non-resource and infrastructure sectors of the economy of Kazakhstan, established in 2001. Main areas of activity: development of industrial infrastructure and manufacturing, promotion and attraction of foreign and domestic investments in the country's economy. DBK is one of the largest investment operators of state programs of industrial and innovative development.