Yesterday, in the teleconference mode, the President of the Republic of Kazakhstan Kassym-Jomart Tokayev launched the work of a new factory in the village of Zhayrem (Karaganda region). The Head of State specifically highlighted the importance of the development of such industries in the republic, the creation of new jobs and a positive impact on the economy of the whole country. 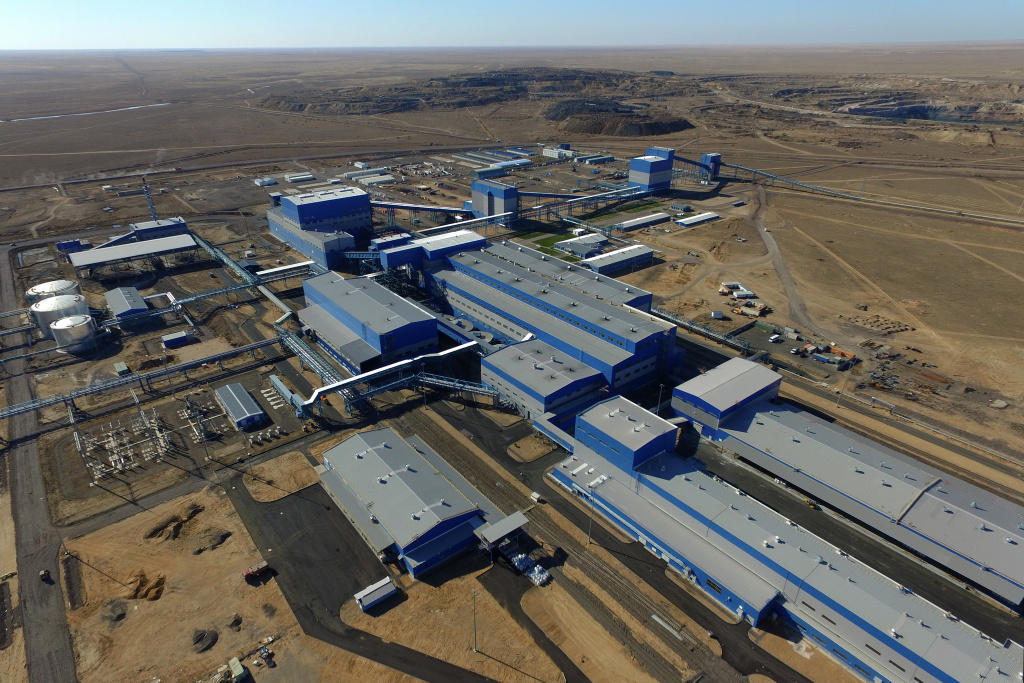 The capacity of the modern polymetallic processing plant is about 5 million tons of ore per year.

The large-scale project was implemented thanks to the "Kazzinc” company, which in 2014 acquired JSC "Zhayrem mining and processing plant" and breathed a second life into production. In 2018, construction of a new processing plant began within the framework of the project "Polymetals of Zhayrem", the total cost of which exceeds 190 billion tenge. Funds for these purposes were partially allocated by the Development Bank of Kazakhstan (hereafter DBK, a subsidiary of the Baiterek Holding) in the form of the loan of 33 billion tenge for a period of 7 years. The remaining expenses were taken over by Kazzinc.

About 2,500 people worked on the construction of the factory. For Zhayrem, the project means a new life, major development prospects. The polymetallic processing plant is expected to become the largest producer of zinc and lead concentrates in Kazakhstan. 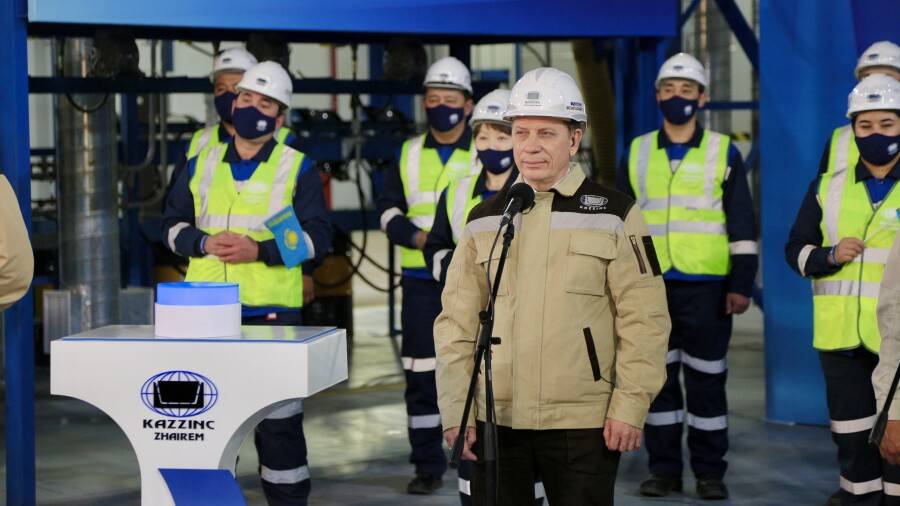 "We built the factory in 3 years. It was not an easy path, but even the COVID-19 pandemic did not prevent us from coping with an important task," noted Alexandr KHMELEV, Chief Executive Officer of Kazzinc LLP. “The processing plant will become a new milestone not only in the development of Zhayrem, but also of the entire Karaganda region, and will enter into a series of implemented projects of industrialization state programs. It uses advanced technologies and techniques, including digital ones. The factory has created almost 500 additional jobs, and has given a new impetus to relations with our Kazakh partners, from whom we place orders. At the moment, about 70 percent of Kazzinc's goods and services are purchased from domestic companies," he added. 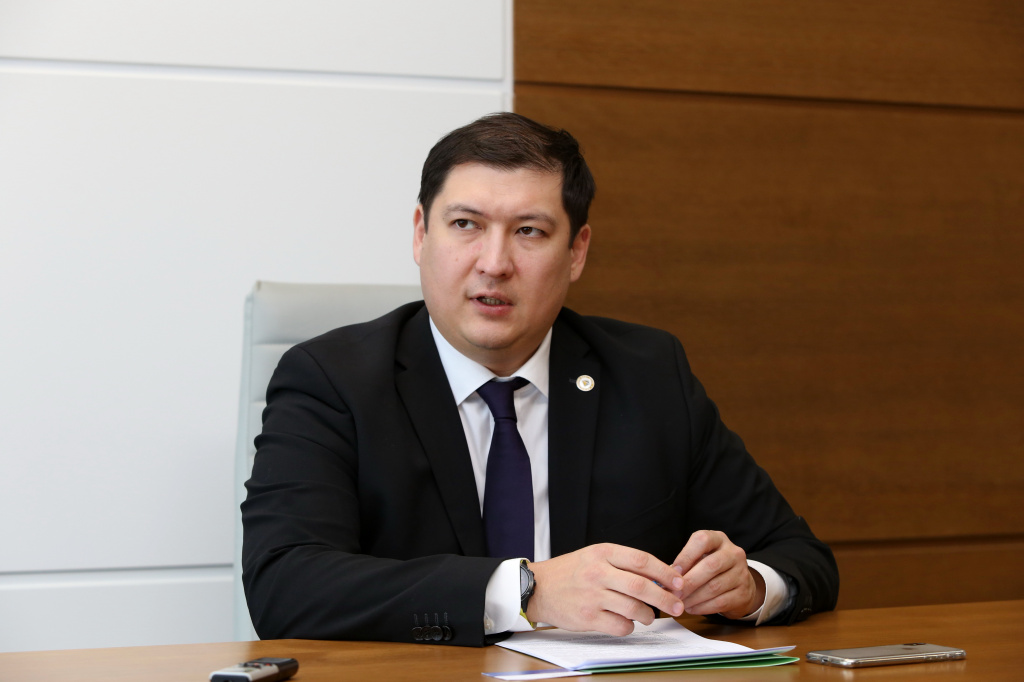 "The launch of the Zhayrem polymetallic processing plant is of great strategic importance not only for Kazzink, but also for the development of Kazakhstan’s entire mining and metallurgical complex, since it allows us to preserve and develop the domestic resource base," said Abay SARKULOV, Chairman of the Management Board of DBK.

The project is funded under the State Program of Industrial and Innovative Development of the Republic of Kazakhstan for 2015-2019.