The Development Bank of Kazakhstan organized a press tour with the participation of leading republican media representatives and well-known bloggers to the modern and high-tech enterprises.

The industrial tour participants were acquainted with unique production technologies and facilities, as well as premium domestic products, from which airplanes, icebreakers and cars, including such brands as Toyota, will be manufactured in Japan, Korea and other 47 world countries in the nearest future, noted the representatives of the plant. 80% of the products are exported. Kazakhstani ferroalloys are in high demand among the giants of the world market like Nippon Steel, Hanwa, Marubeni Corporation, and Luxembourg ArcelorMittal, etc.

The tour began with a visit to the new Saryarka ferroalloy plant, the construction of which began in January 2021, and the exported product is already being melted on four furnaces. In total there will be eight such furnaces in the future. At the plant, all processes are digitized, automated, and controlled from the production control center. The guests were surprised by the observation deck, where each process from coal supply and bottling of products can be observed not only from monitors, but also through high-strength glass. The whole process is monitored 24/7 by operators. In total, more than 1,600 Karaganda residents work at the Qaz Carbon LLP nowadays. 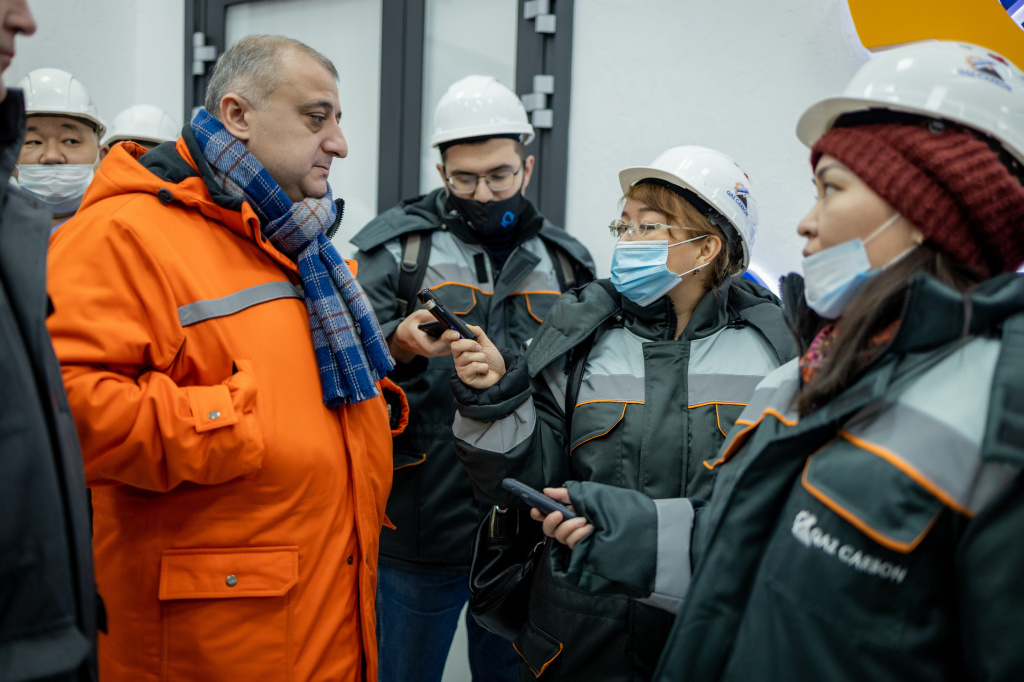 David Kemertelidze, a shareholder of the plant, told the participants about the uniqueness of the production: "Each furnace with a capacity of 8 megawatts produces 25 tons of alloy per day, the total design production capacity is 57 thousand tons per year. The peculiarity of such furnaces is that they can be reconfigured from the production of one alloy to another in just three hours."

Then, according to the program, the organizers presented the process of enriched coal production, which is vital in the ferrous metallurgy for the creation of high-strength steel - ferroalloys. The factory explained that such a valuable coal concentrate is not intended for the common needs of ordinary people, but for metallurgy. At the factory, the coal ash is reduced from 17% to 2%. The unique factory was built in just seven months and put into operation in May of this year. Now the company is gradually reaching its full design capacity - 300 tons per hour (the factory can process 1.8 million tons of coal concentrate per year). 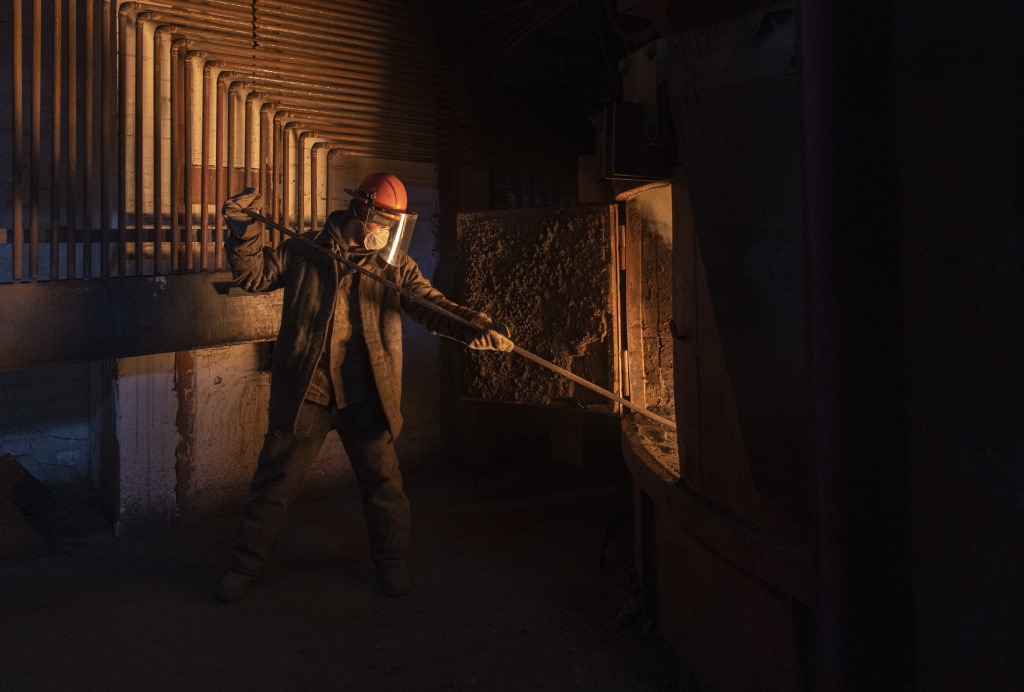 YDD Corporation LLP is another Karaganda enterprise that uses the products of the factory. The design capacity of the plant is 180 thousand tons per year. According to the general director of the enterprise Arsen Meirembayev, there are more than 650 employees at the plant. The company pays special attention to the safety at the enterprise, as well as social package and meritocracy of workers. For instance, the employees are paid 25% of bonuses every month and are given the opportunity for rapid career growth.

The press tour participants noticed that there are no exhaust pipes and gas, as well as no dust at the enterprises. This is due to the fact that the company uses a three-stage gas purification, which reaches 99.8%. This allows enterprises to work in compliance with the highest environmental standards.

The construction of these unique plants is supported by the Development Bank of Kazakhstan. 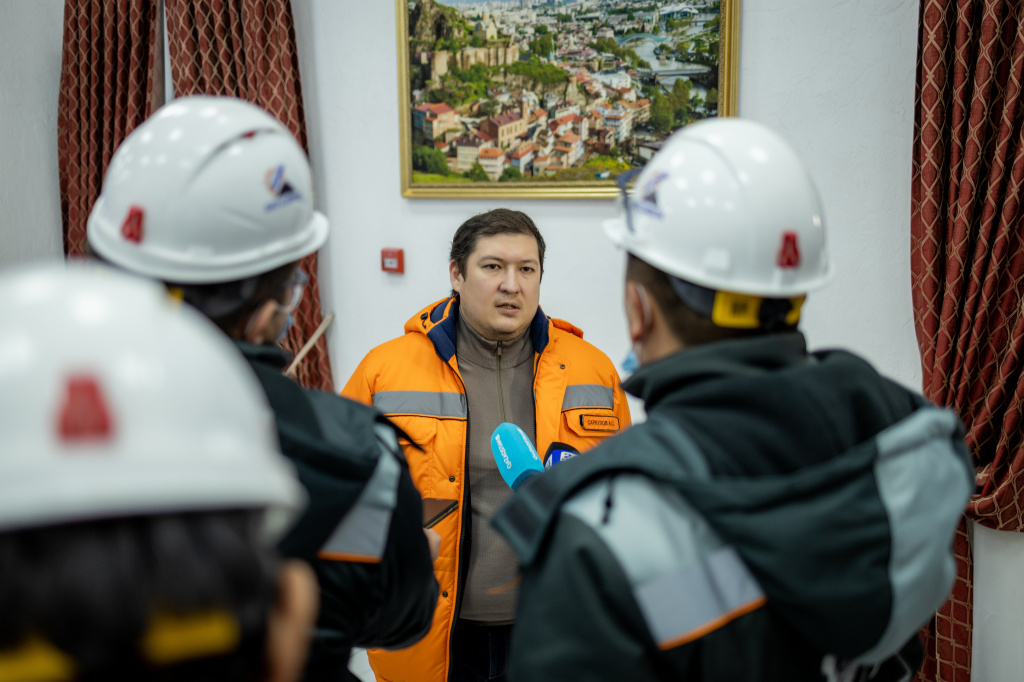 The participants specifically highlighted the quote of the head of the DBK Abay Sarkulov, who stressed the premium quality of exported domestic products during his interview: "If we talk about uniqueness, it should be noted that the premium products are produced from waste: ferroalloys, coal concentrate, agglomerate. As you can see, industry 4.0 has been introduced at the new production facilities. The entire technological process is reflected on the monitors, sensors are installed. When the shareholders presented this project, we paid attention to the quality of the products. All the products of the enterprises are in high demand on world markets."

We express our gratitude to all participants of the industrial press tour and bring to your attention a short video.