SilkNetCom and TransTeleCom is implementing a project financed by the Bank.

85 rural settlements of Kazakhstan with a population of more than 250 people are connected to fiber optic communication lines (FOCL) this year by a consortium of SilkNetCom LLP and Transtelecom JSC. In total, in 2020 it is planned to connect 168 rural settlements to FOCL, in which 507 state bodies and budgetary institutions will receive broadband Internet access. 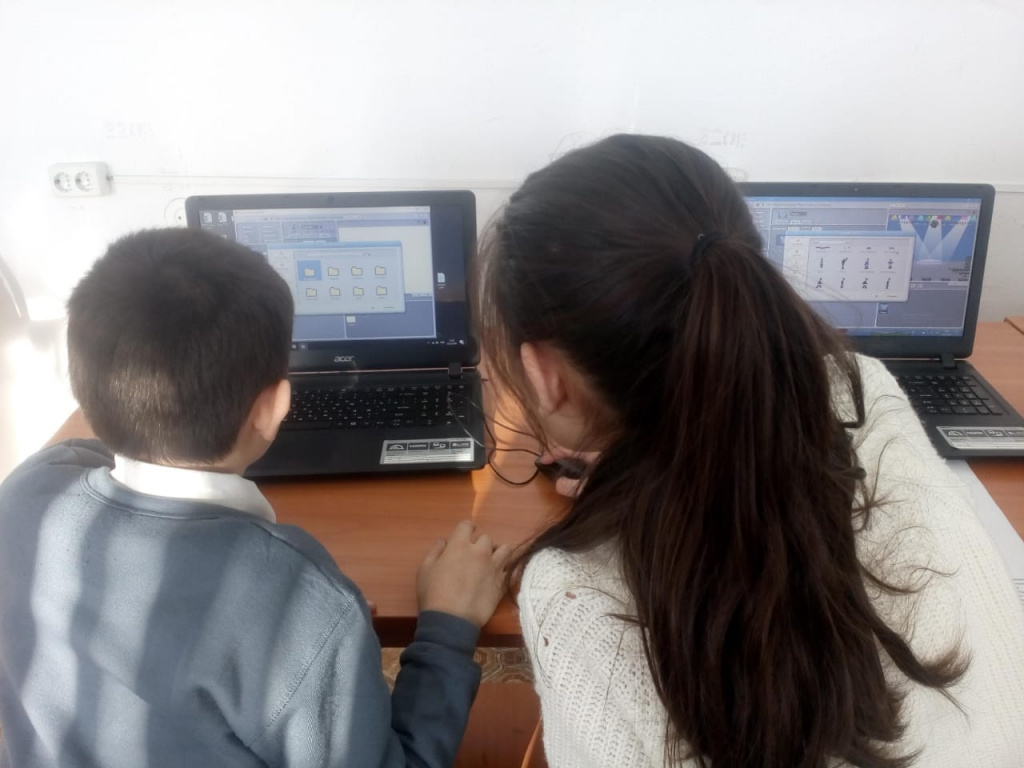 Consortium of the two companies entered into a public-private partnership (PPP) agreement with the Ministry of Digital Development, Innovation and Aerospace. Consortium has committed itself to cover the fiber optic link 412 rural settlements, in which there are 1,222 state bodies and budgetary institutions.

Within the framework of PPP agreement, consumers of services are state bodies and budgetary institutions in rural areas – such as akimats, schools, hospitals, police stations, veterinary and fire services). For schools, an Internet speed of about 10 Mbit/s is provided, for others - 20 Mbit/s. Broadband access will be provided to these consumers from the moment the rural settlement is connected until 2031. These services will be free of charge for the village, as under the contract, the customer of these services is the Ministry of Digital Development, Innovation and Aerospace.

Thanks to the infrastructure provided by the consortium, rural medical institutions will be able to implement services such as telemedicine or online consultations with other colleagues from cities or abroad. Rural schools will be able to provide access to foreign educational resources and, in general, the possibility of obtaining distance education. Police departments in villages will be able to instantly receive and send the necessary information from shared databases. 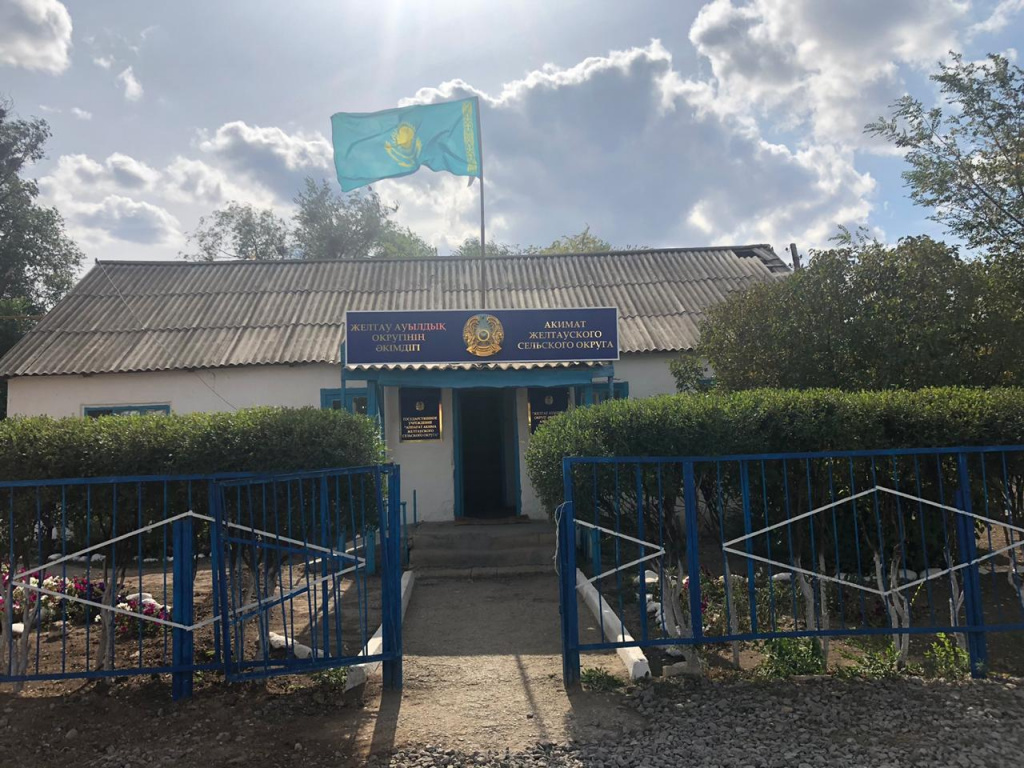 Work on the implementation of FOCL in rural settlements is carried out throughout the territory of Kazakhstan and at the moment, work has been fully completed in the Akmola, Pavlodar, East Kazakhstan and Aktobe regions.

In order to implement the project, in 2019 the Company attracted a loan from Development Bank of Kazakhstan JSC (a subsidiary of Baiterek Holding) in the amount of 13.3 billion KZT for a period of 12 years - the total project cost is 16.8 billion KZT. DBK has sufficient experience in financing such projects in the telecommunications and communications industry, and its portfolio already includes successfully implemented projects to finance the construction of fiber-optic communications and the construction of 4G networks throughout the country. 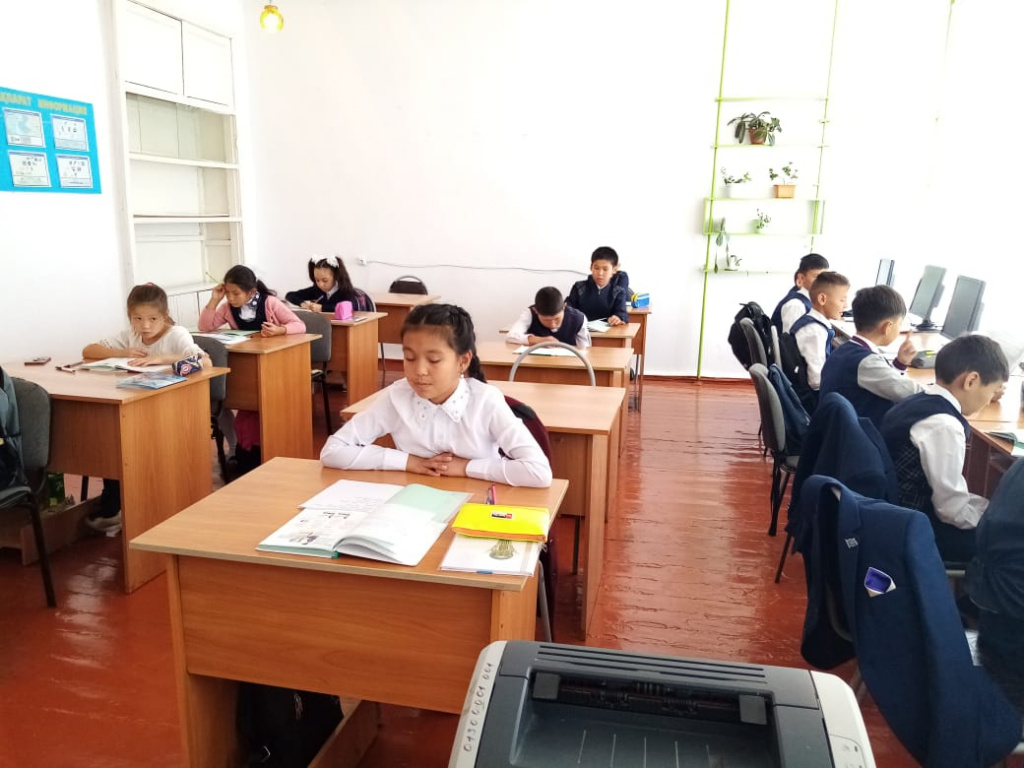 "Since we are the first signatories of the public-private partnership agreement at the national level, initially during the implementation of the project, difficulties arose with the public-private partnership instrument itself. In particular, from the poor awareness of the villagers themselves about the project implementation to the approval and financing procedures, however, thanks to joint work with Development Bank of Kazakhstan, it became possible to finance the project and allocate a loan for construction and installation works. Taking into account the fact that the main scope of work is the construction of the FOCL, various construction issues arise, but they are resolved promptly in the course of work together with representatives of construction departments of local executive bodies," told Zeynullin.

The main materials, goods and equipment for the project are purchased in Kazakhstan, which helped support domestic producers. Therefore, the devaluation of the national currency did not have a strong impact on the implementation of the project. "Polyethylene pipe, fiber-optic cable - everything was purchased from local manufacturers, including equipment, Kazakhstan is also used - produced by Eltex Alatau," told the Head of the Company.

Another, longer process that may affect the project is the ongoing urbanization in Kazakhstan. Some rural localities are disappearing as residents move to cities, as well as to regional centers and large villages. At the beginning of 2010, the share of urban residents in the Republic was 54.4%, and at the beginning of this year it was 58.7%. 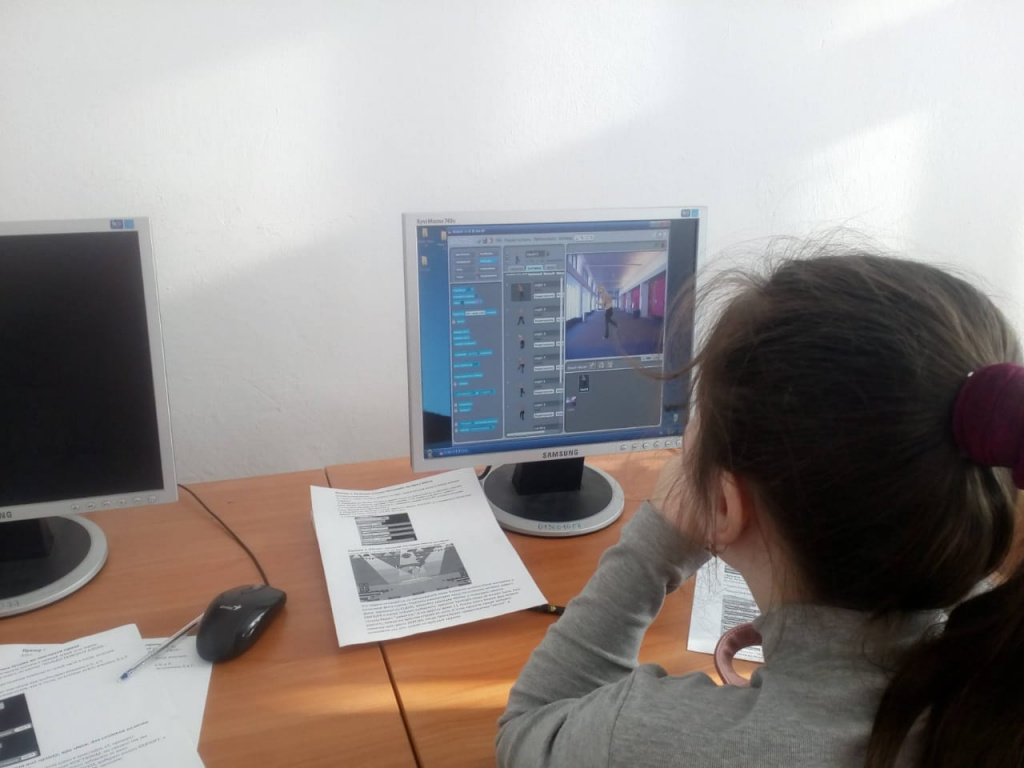 Zeynullin noted that the project takes into account the status of rural settlements, the number of people in them, as well as the outflow of population, the number of different institutions, distance from the district center and other indicators. "Even if Internet traffic decreases, we, as a private partner, fulfill our obligations and maintain Internet availability at the level of 10 and 20 Mbit/s," he said.

In addition, members of the consortium can sell their services to other consumers, in particular legal entities and individuals. So, thanks to the implementation of the project, the first 50 houses in the village of Suykbulak in the Zharma district of East Kazakhstan region have already received high-speed Internet access.

"In parallel, we receive offers from small factories, farms located in rural areas. We are ready to cooperate and, upon receipt of an application, we are ready to provide high-speed Internet access," told Zeynullin.

At the same time, he recalled, the main obligation under the project is to provide high-speed Internet access to state bodies and budget institutions.