The Northern Regional Directorate of Telecommunications has completed the construction of fiber-optic communication lines (FOCL) in the most remote Dzhangeldy district of Kostanay region. The Head of the region, Arkhimed Mukhambetov, visited the Telephone Line Support and Repair Center.

According to Yersain Dyusemaliyev, the Director General of the Northern RDT, today the residents of the district, which is 11 thousand people in 23 localities, are fully provided with telephony services. Mobile communication is available in 9 rural localities. Residents of 7 villages can use the Internet from Kazakhtelecom JSC. 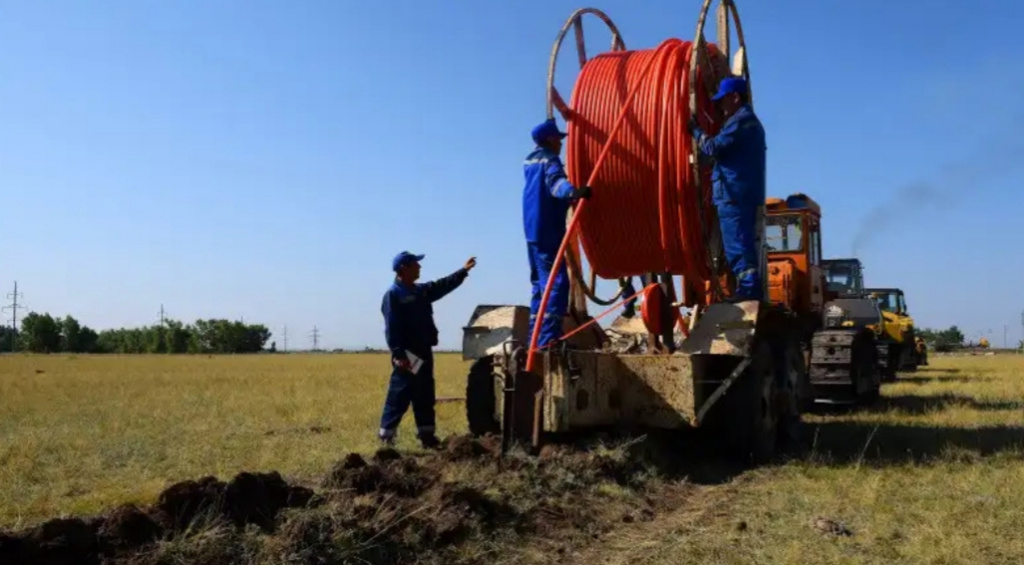 As part of the PPP project, the Northern branch of Kazakhtelecom JSC has completed the construction of the FOCL to 7 rural localities in Dzhangeldy district. In total, more than 240 km of optical network was built in the district to such localities as Kalamaras, Suzhargan, Akshyganak, Kolakat, Aralbay, Torgay, Tauysh. It is planned to connect 24 state institutions to Broadband Internet access services. These are educational, health, agriculture facilities, local akimats, police stations, etc. To date, 7 institutions have already been connected. Local residents reacted with gratitude to such news.

In total, the Kostanay region has built a FOCL with a length of about 800 km up to 29 rural settlements out of the planned 33. 75 state institutions are connected to Broadband Internet. The project will be completed by the end of the year. By this time, 133 state institutions and budget organizations will be connected to broadband services. As a result, the percentage of rural settlements coverage with FOCL in the region will increase from 14% to 24%. 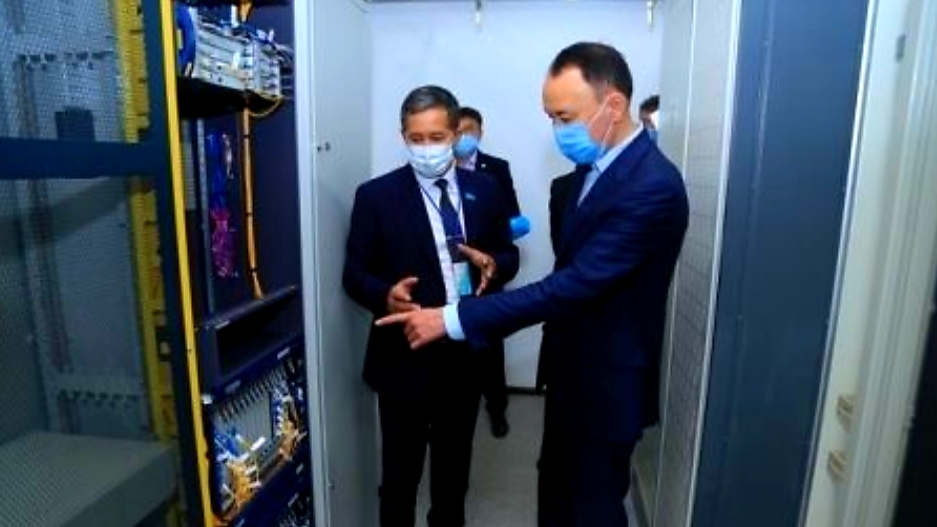 "As part of a joint project to build a network to provide mobile communications to villages with a population of more than 250 people, it is planned to install base stations of mobile operators in the villages of Akkol, Akshiganak, Kokalat, Aralbay, Tauysh, Saga, Shili and the village of Akhmet Baitursynov," said Yersain Dyusemaliyev, the Director General of the Northern RDT.

Akim of the region positively assessed the activity of Kazakhtelecom JSC. He noted that realization of projects on construction of fiber optic lines in the area of rural settlements and provision of mobile communications will contribute to the digitalization of all spheres of life of the district.

Kazakhtelecom has carried out a large-scale work. Broadband Internet, which has appeared in social facilities and other public institutions as a result of the FOCL construction, will improve their work. "Provision of population with mobile communications to provide residents with the opportunity to use public services online," said Arkhimed Mukhambetov, Akim of Kostanay region. Let us recall that the project is implemented with the participation of Development Bank of Kazakhstan JSC, in October last year, Development Bank of Kazakhstan and Kazakhtelecom JSC signed an agreement on opening a credit line for a public-private partnership project to finance the project to provide Broadband Internet access in remote villages. DBK provided a loan in the amount of KZT 26.7 bln. with a loan term up to 13 years. It is expected that the funding provided by the Bank will allow the project to be implemented in the most effective way and will make a significant contribution to the implementation of Digital Kazakhstan Government Program.