Our cooperation with the Development Bank of Kazakhstan began seven years ago, with the project “Implementation of LTE/GSM/UMTS Networks in the Territory of the Republic of Kazakhstan". The project aimed at expanding the mobile broadband access network in the country: the need for the availability of this service for the entire Republic has become obvious to everyone last year, but the leading development institute appreciated its importance back in 2014. It was no coincidence that the expansion of the 4G network by our subsidiary ALTEL JSC became the first project, financed by DBK at the expense of the National Fund within the frames of the second five-year industrialization plan. 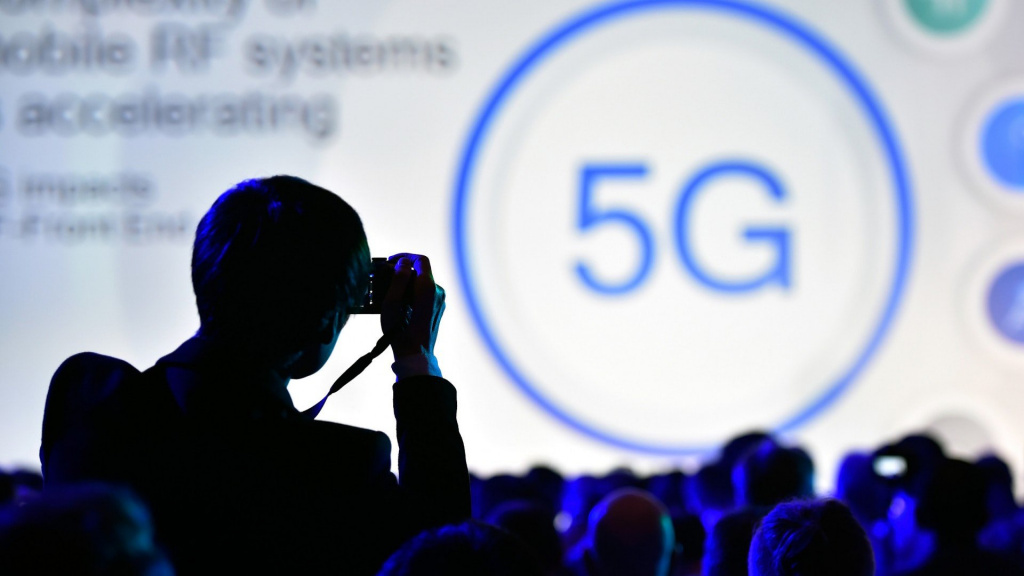 The success of that project was largely due to the participation therein of DBK, which was known to everyone not just as a funding organization, but as an institution, whose activities contributed to the synergistic development of the entire economy of our country. We became convinced of the Bank’s correspondence to this mission while

implementing with DBK not only the expansion of LTE networks in 2014-2017, but also working together under the project “Providing the Rural Settlements of the Republic of Kazakhstan with a Broadband Access, Using the Technology of Fiber-Optic Communication Lines” (FOCL SNP).

This large-scale construction was carried out in accordance with the “Digital Kazakhstan” State Program through the mechanism of Public-Private Partnership since the 4th quarter of 2018, with concessional financing, with a rate of 7.22% per annum and a maturity of more than ten years. This project indeed allowed Kazakhstan to significantly expand its access to the fiber-optic telecommunications for the government


However, the opportunities, which our second large joint Project has provided for the rural settlements, have been wider: providing the villages with a broadband access, using the FOCL technology will create an opportunity for the population to learn and acquire skills in working with the information technologies. We are talking of the primary distance education of the villagers in new skills and abilities, and of the courses

for advanced training and retraining. Besides, with the arrival of the “optics” at the rural settlements, people have an opportunity to work at a distance (telework), receive the services of the “electronic government”, telemedicine, e-commerce and other services, provided through the telecommunication networks. 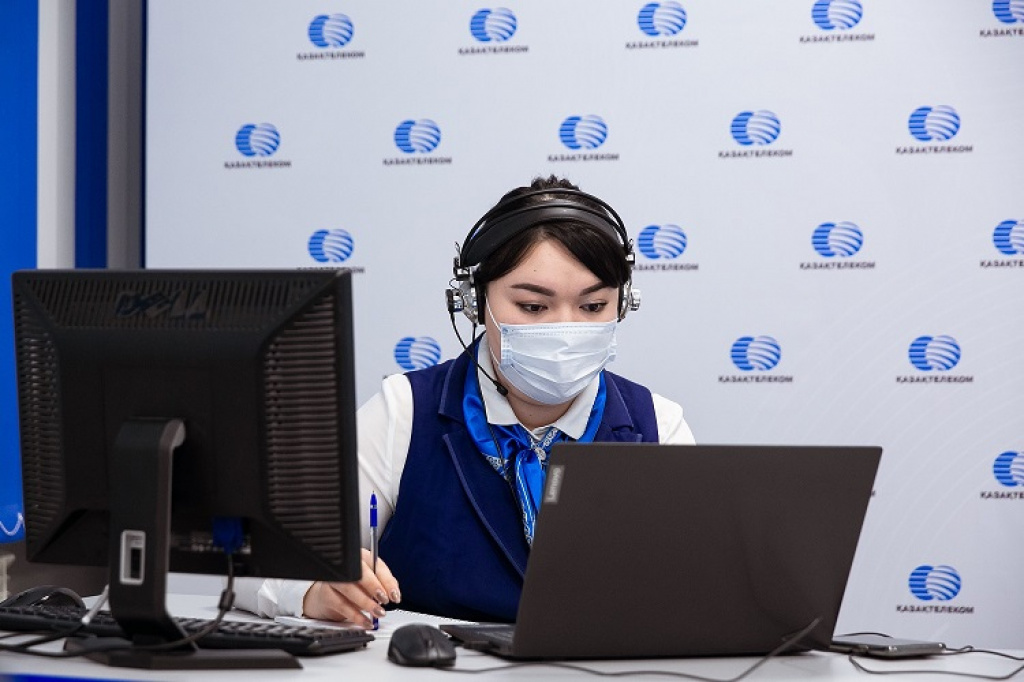 Finally, the FOCL infrastructure, built by us with the DBK support in the rural settlements, will allow mobile operators to increase the number of base stations, expanding the network coverage and improving the quality of mobile Internet services. In other words,the infrastructure we have built will bring the Internet to almost every home, and will enable the other telecom operators to provide the entire range of telecommunications services in the country. For information: the coverage of the population of Kazakhstan with a broadband access has increased up to 99.3 % against 84 %, that we had before the start of the FOCL SNP in 2018.

The first implementation phase of this large-scale Project (construction) has been completed on December 25, 2020, by that time we have built 14,380 km of fiber-optic communication lines to 837 rural settlements against the planned coverage of 828 rural settlements.We have extended the “optics” to the villages in West Kazakhstan,
Atyrau, Mangistau, Karaganda, Kyzylorda, Pavlodar, Aktobe, Akmola, East Kazakhstan, Kostanay, Almaty, North Kazakhstan, Zhambyl and Turkestan regions, where 2,505 government agencies have been connected to the communication services (against the planned 2,496). A quality broadband access has been provided for 891 rural schools, 558 Akimats, 738 medical institutions (by 4 more than the planned number), 205 police stations and 104 other state and budget rural structures. 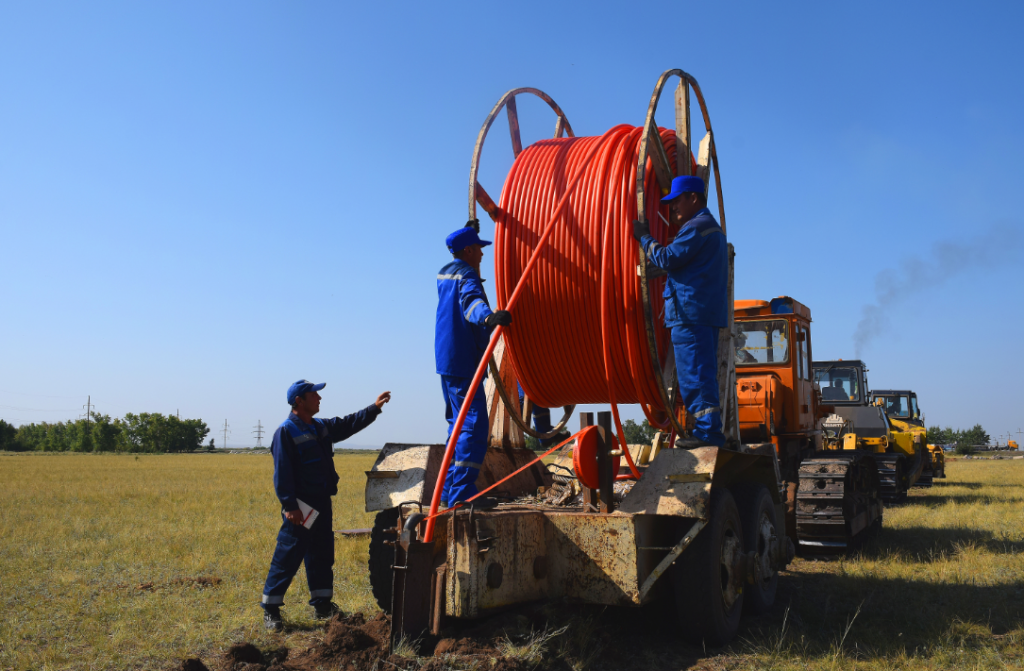 The experience of implementation of these large-scale and costly projects has convinced us that Development Bank of Kazakhstan works very flexibly, adequately responding to the changing circumstances of its customers. In 2016, we had a need to draw up the transfer of the loan, issued by the Bank from the subsidiary “Altel” to the parent company “Kazakhtelecom”. And for all seeming formal insolubility of the issue,
the bank employees found a legal solution, acceptable to the both parties.

I retained in my memory a picture when, in the office of the Director of the DBK Legal Department my colleagues, together with our permanent senior banker Asem Shakenova, were drawing on the blackboard a diagram of the most optimal transaction structuring: not many financial institutions had the employees, who displayed such a keen participation in the fate of your projects. And at the very beginning of the pandemic, in April 2020, DBK was the first bank to provide financing for us in full online, in the shortest possible time, which allowed us to complete the work on the project timely and prevent the deadline disruption. 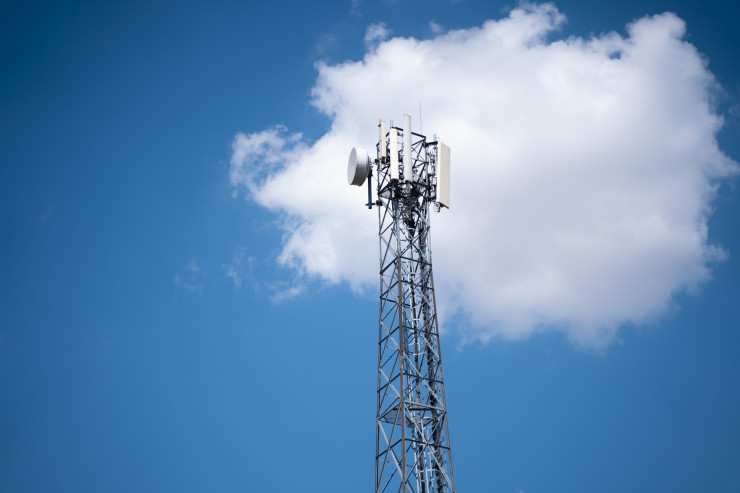 Talking in general of the format of the state support for business and the role of DBK in the state programs, we, as the Company which has an experience of cooperation with the Bank, consider the DBK activities to be the benchmark for implementing the state policy in this sphere. We consider the DBK team of experienced professionals, whose wellcoordinated work and creative approach to business contribute to the implementation of the global projects of a national scale, to be its main asset.


I would like to wish the Development Bank of Kazakhstan more interesting and important projects this and each subsequent year. And I wish health for each of its employees, especially in such a difficult time, as well as further success in work.